I have used/owned many Pentax SLRs over the past 40+ years.  I used a borrowed Pentax Spotmatic F  from 1978 to 1980 to document my work on sand wasps in graduate school. Later, in 1983, I purchased a K-mount Pentax MG at a Service Merchandise in Ann Arbor, MI.  Similar to the Pentax ME, it got me through nearly 20 years of half-assed photography, until I started on my venture to be a real photographer in 2000.  Since then, I have had many Pentax SLRs come and go, and while I am mostly a dedicated Nikon user, I have a soft spot for the Spotmatic.  In terms of quality, features, and ergonomics, the last M42-mount camera from Pentax, the Spotmatic F, is the camera that I have kept for the past few years, and will keep as a user.  I don't shoot with it that often, but lately, I have been using it more in jaunts around town.  I believe it's a far better camera than the K1000, which has received so much adoration, and yet, lacks significant features.  While the K-mount makes it easier and quicker to change lenses, it's not a big deal to work with screw-mount cameras.

While the Spotmatic F appeared in 1973 and offered full-aperture metering with the matching lenses, it was certainly behind the curve compared to Nikon and Minolta.  Any M-42 lens can be used, but unless it has the additional tab for the open-aperture metering, one has to switch the metering button upward and use stop-down metering on the camera.

Despite those drawbacks, I find using the Spotmatic F to be very easy and comfortable in the hands.  I recently took a series of photos around Beaver Lake as well as downtown Asheville, and the results were excellent.  I have a nice series of lenses. Besides the 50mm 1.4, I have the 28mm/3.5, 35mm /3.5, and 135mm/2.5, which is a wonderful lens.  All are in excellent condition, and make for a nice kit.  In addition, I have other M-42 lenses, such as the Helios 44 from a Zenit 12XP.

If you are interested in trying any of the old M-42 SLRs, you can't wrong with the Spotmatic F.  While there are a plethora of M-42 SLR bodies out there by Ricoh, Chinon, Praktica, Mamiya, Zenit, etc., none of them have the finish and feel of a Spotmatic. 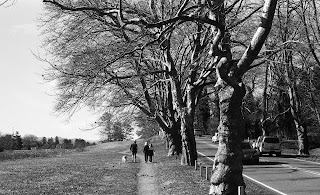 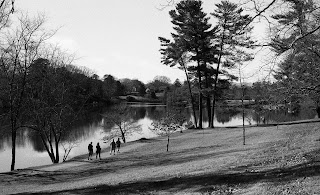 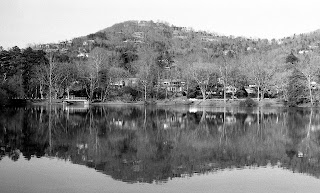 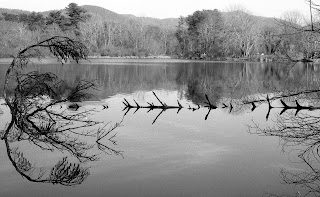 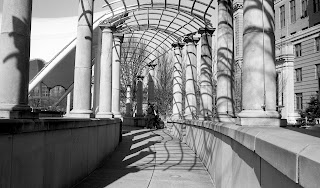 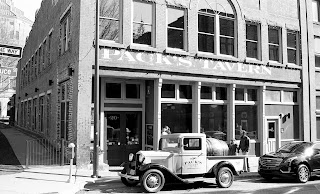 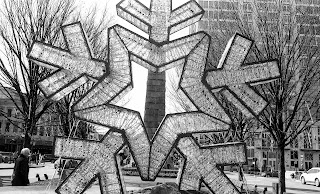 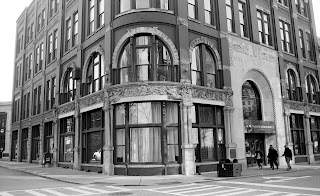 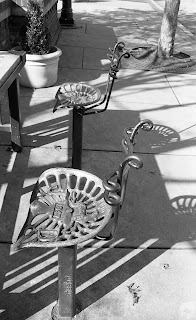 Posted by mfophotos at 7:59 PM

I think the F is the best Spotmatic, not only because of the open-aperture metering, but because it takes a still-common battery (unlike the earlier Spotmatics).

I often try other brands as that is part of the fun of photography. But I always return to my Pentaxes for the quality of lenses and sturdy cameras. The Spotmatic F is a gem alright, but I also like the pre-spotmatics, especially the H3v. I am curious as to your favorite takumar lens.