I have been on a tear the past 6 months, writing a blog post almost every week.  As you can see, I have one post for the month of June.  It's good to take a bit of break and get material together for some future posts.  Last week, I went on my first meetup with another photographer, Joseph Brunjes (Joby) , a native North Carolinian that you may have heard speak on the Film Photography Project Podcast. Joby's an excellent large-format photographer and a first-rate person, and we had a great day at Linville Falls, which is only a little over an hour away from me.  You can view some of Joby's work on Instagram.


We had guests for 5 days last week, so I had to remove all of my film-developing stuff from the downstairs bathroom.  I hope to get back to the accumulating film in the coming week. I also finally got my stereo stuff set up downstairs, records out of the boxes, and CDs accessible.  It's been almost a year since we moved here, and yet there are boxes that have not been emptied.  We took our guests to the Biltmore Estate, which is a great place to visit, and while the inside is quite dim, one can get some good results with a little care and a large-aperture lens.  If the indoors isn't your thing, the trails and gardens are sure to delight.  We have a year's pass, which is definitely worth the it!

A few photos from Biltmore, all taken with my Nikon 1V1.  I'll see y'all again in July! 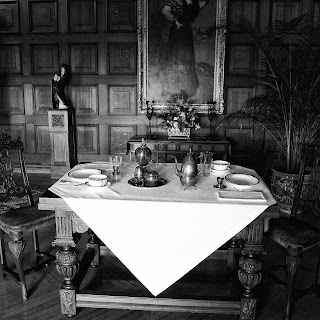 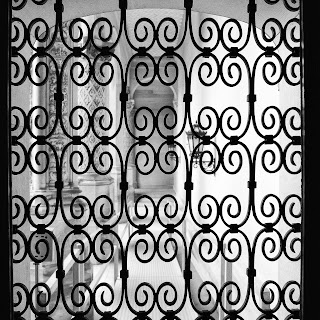 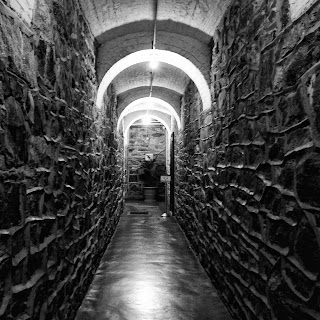 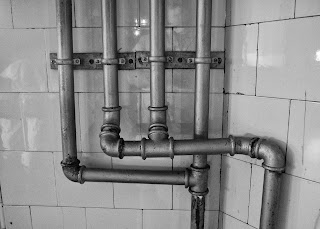 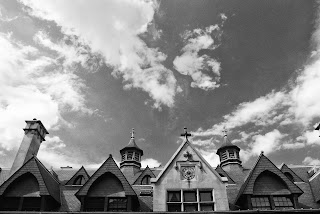 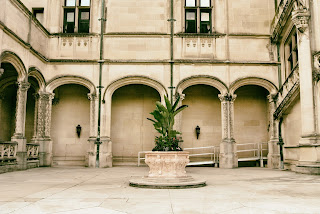 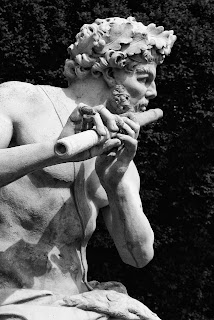 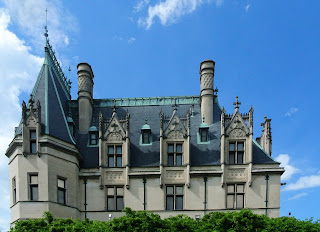 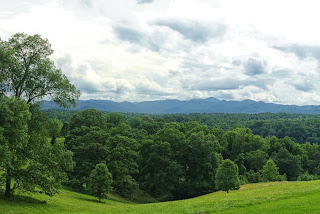 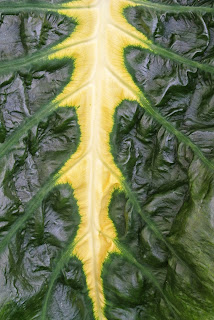 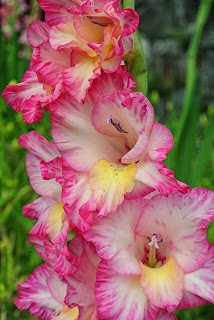 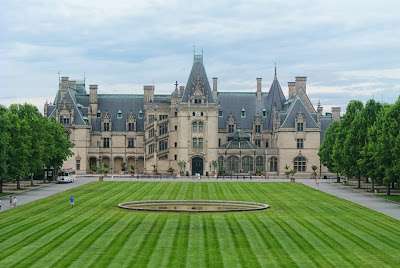 Posted by mfophotos at 1:24 PM No comments:

Falling Back Into Love With 6x7

Almost 20 years ago, my mentor, Bill Brudon, gave me his Pentax 6x7 kit. He said it was too heavy for him to use at his age (80-ish), and as I was in my 40s, I thought the camera was just fine. At the time I was all over the place with my photography, trying to figure out what I really liked, and working through all those wonderful cameras that came my way. The 6x7 was large and heavy, and I lugged that camera around in the Upper Peninsula of Michigan, thinking that I had the perfect camera for landscape photography.  I took it on a trip to New Mexico in 2003,  and took a few good photographs with it.

After a decade,  I hadn't used it as much as I thought I would, and lured over by the much lighter Rolleiflex and Hasselblad to a 6x6 format, the old 67 didn't see much use. At some point, and I don't remember when, the 6x7 had a mechanical problem, so I ended up selling all the 6x7 stuff I had. In 2014, I was selling the photographic gear of a deceased photographer, and ended up buying a Pentax 6x7 that lacked the battery cover (easily remedied with tape and cardstock).  The 90mm normal lens was all I had for some time, then I bought the 135mm macro lens for a lot less than I would have paid a decade earlier.  Over a year ago, I picked up a box of Pentax 6x7 accessories at a thrift shop for $10. Among the items were two Pentax close-up diopters for the 6x7, which obviously sell for a lot more.  This spring, I purchased the 55mm SMC Takumar lens - which is just what I needed to do landscape photography.  Now that I'm in the Appalachians, I know that the 55mm lens and the 90mm will be used quite a lot.  With the 10 negatives/roll of 120, I'll be more selective in my shots compared to using 35mm.  Yes, using a camera like the 6x7 does slow down my photography, and that's probably a good thing. 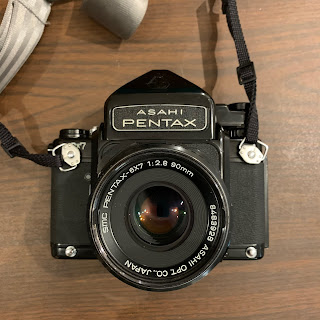 To be honest, the Pentax 6x7 is a beast.  It's a bit ungainly, but not as much as a Mamiya RB67.  It's weighty (5 lb 6 oz), and at 63, I know that it's not the camera that I'll take on a hike in the woods.  However, the negative size is perfect, and I am finding so many interesting things to shoot here in NC.  It's all about the negative, though, and the 6x7cm negative has a lot to offer. I'll never be a large format shooter - it's just not my thing.  A Fuji 6x9 "Texas Leica" has some appeal to me, but the Pentax 6x7 has great lenses from wide to telephoto, and the SLR has many advantages over a 6x9 rangefinder camera. Not that I don't love the 6x9 format - I do, but 6x7 is really nice, too. For close-ups and macro work, the 6x7 excels, and somewhere in my files I have transparencies of that early work that I did.  I just did a bit of a look through my negatives from 2003, and here's one from the Guadeloupe Mountains near Carlsbad, NM.


At this point, I'll be selling some items to acquire some Pentax 6x7 accessories -- a waist-level viewfinder, for one. Low-angle shots really require one.  I used to have the 200mm lens, which is great for portraits, so I just purchased one on eBay. I already have a lot of 35mm Nikon gear, so all of my Minolta SLR gear will be on the auction block soon.

The Pentax 6x7 is definitely a camera that is well-suited for use with a tripod.  It makes it much easier to compose, and then use the mirror-lockup to not have to worry about mirror-slap vibration affecting the sharpness of the image.  I used to have that wood-handled grip, too, but I don't think I'll bother with finding one.   I look forward to spending more time with my Pentax 6x7 and getting back into the groove of using it regularly.