In this year's acquisitions of  various films, I ended up with some Kodak Portra 100T.  First of all, I did not even know that Kodal produced a Tungsten light-balanced C-41 film.  I am familiar with all of the typical Tungsten emulsions that are E-6, and there WERE a lot of them from Kodak and Fuji. It made sense to have slide films made for tungsten lighting, and whether they were used for documenting art objects (as many art departments did), indoor shooting, or night scenes, tungsten balanced films were necessary for proper color balance under typical non-florescent lighting.  Used outdoors, one merely needed to have an 85B compensating filter to get more accurate color under daylight conditions.  Obviously, the Digital Onslaught rendered the use use of tungsten films obsolete for professional use, since we can choose any white balance we want.    Despite this, I enjoy shooting tungsten slide film and then having it cross-processed for a unique look.
Imagine my surprise in finding two rolls of Kodak Portra 100T!  It sure makes sense to have a fine-grained tungsten emulsion in C-41, given the dearth of E-6 labs.  However, this film expired in 2002. I suppose Kodak thought it would be used a lot for portraiture, since C-41 films filled that niche...at the time. 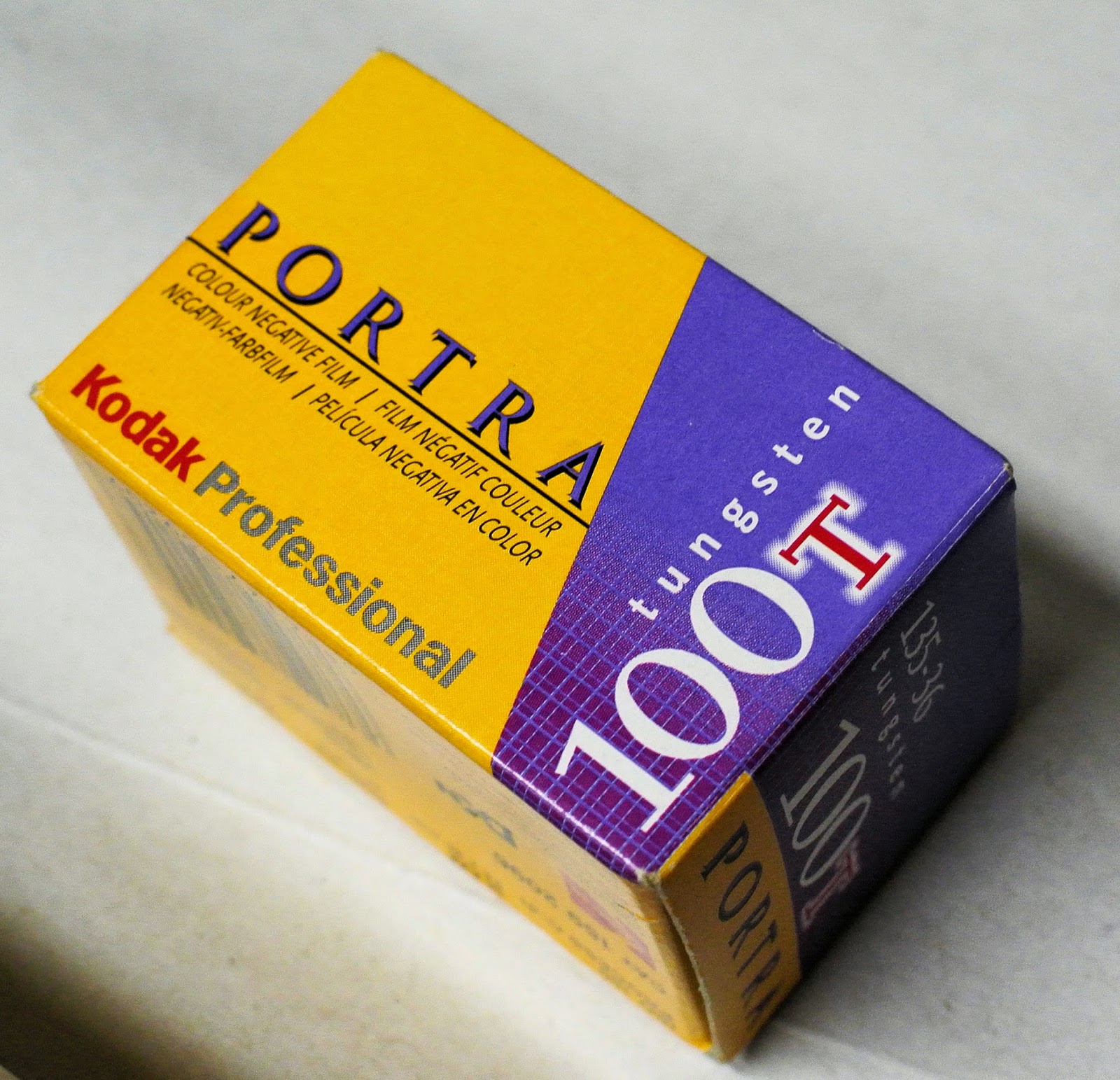 I loaded a roll into my Konica Autoreflex TC and shot it it a variety of conditions, sometimes using it outdoors with an 85B filter, and sometimes not.  I shot it at night, I shot it indoors under mixed lighting, too.  I like the film, and despite it being 12 years out of date, the results at box speed were very good.

It's fun and a bit sad finding out about films that one didn't know existed, and to find that they are still giving great results long after their "end date." In 2002, the digital tidal wave was beginning, and the pros were adopting DSLRs as soon as they came out.  I know that the tungsten E-6 films held out a bit longer because of their specialized uses, but the Portra 100T was discontinued by Kodak in 2006.  Ektar 100 became the ISO 100 C-41 champ, and since C-41 negs can be scanned and color balanced on the computer, the Portra 100T became irrelevant.  It's still a lot of fun to use, though.

Here are some selected shots from my first roll of the Portra 100T: 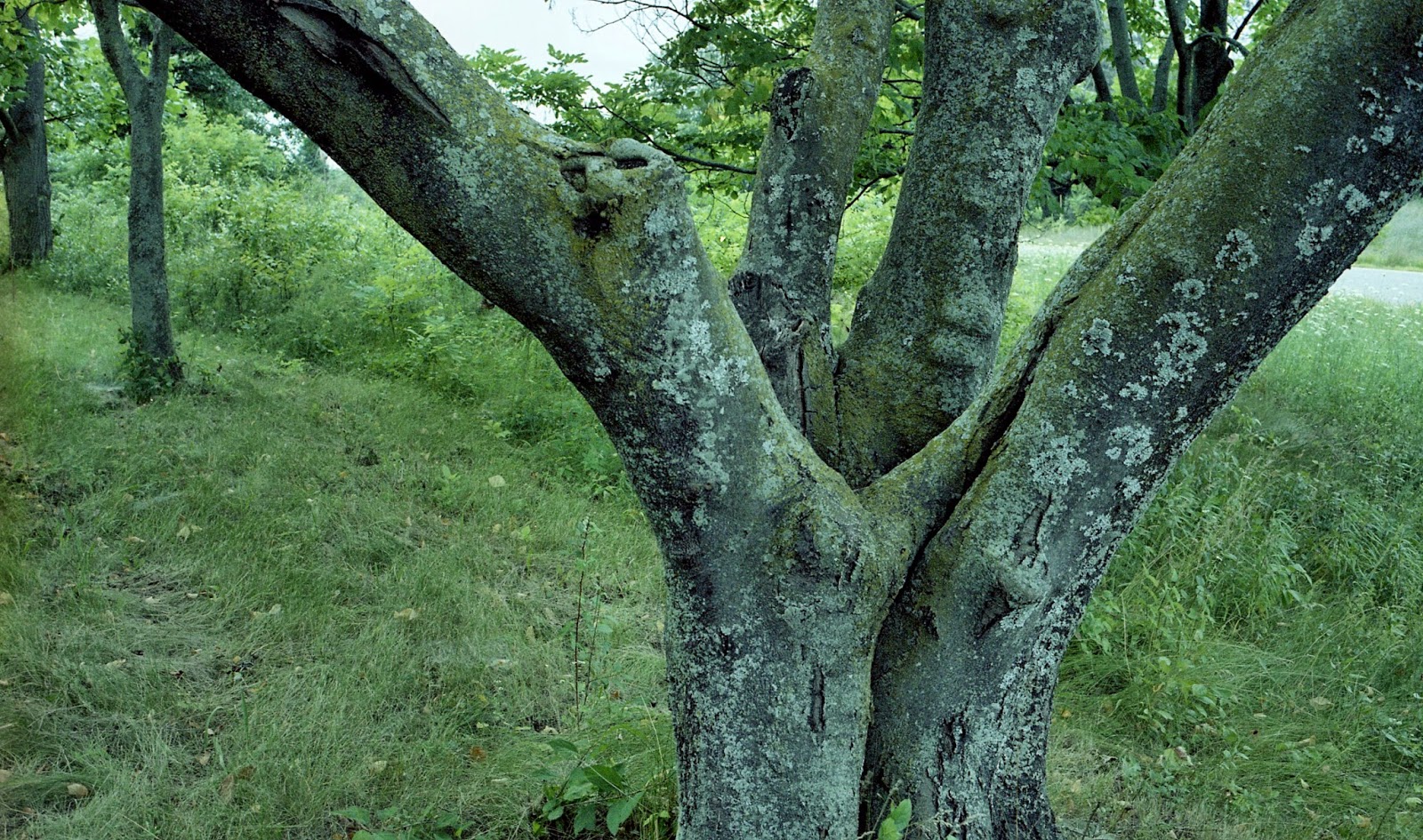 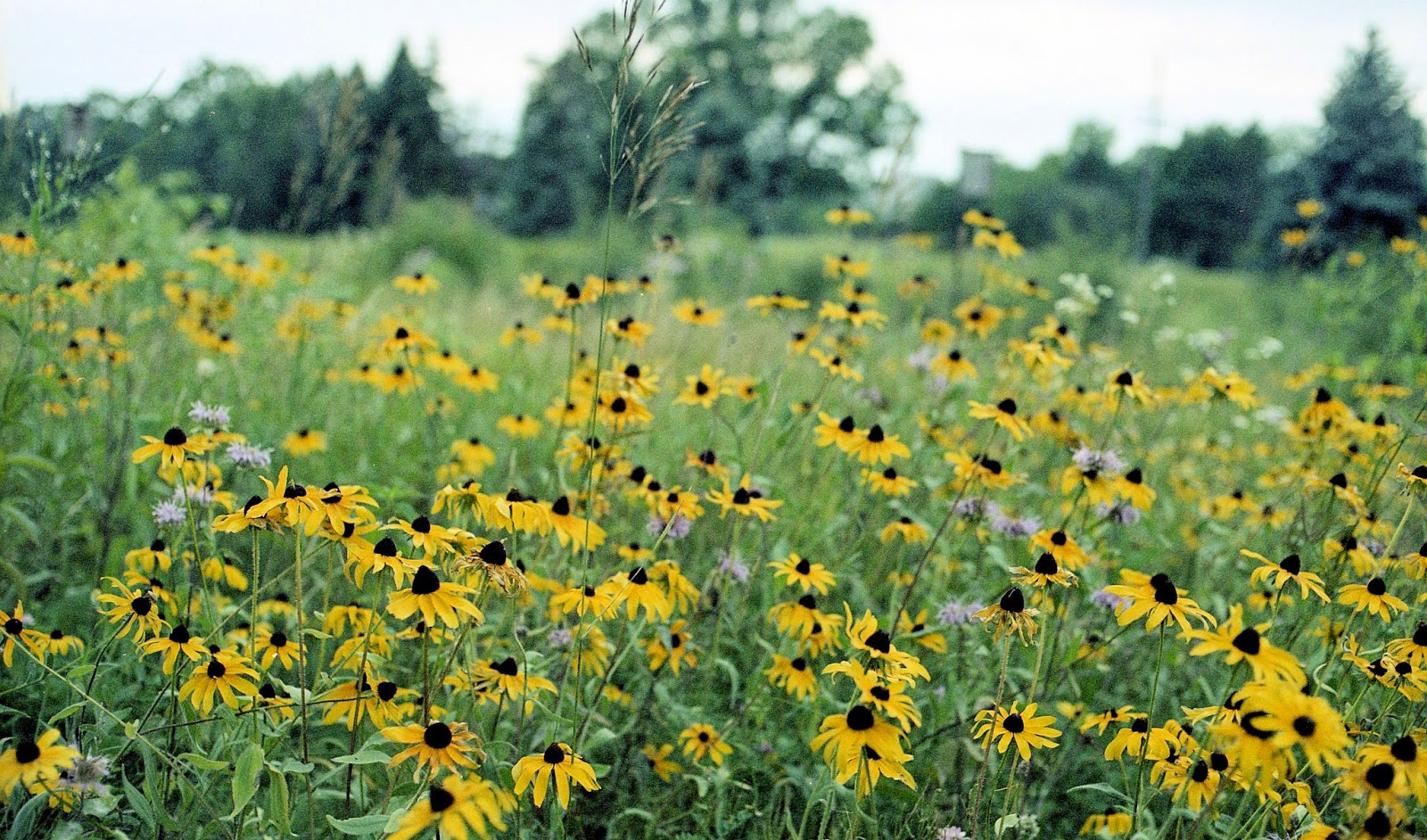 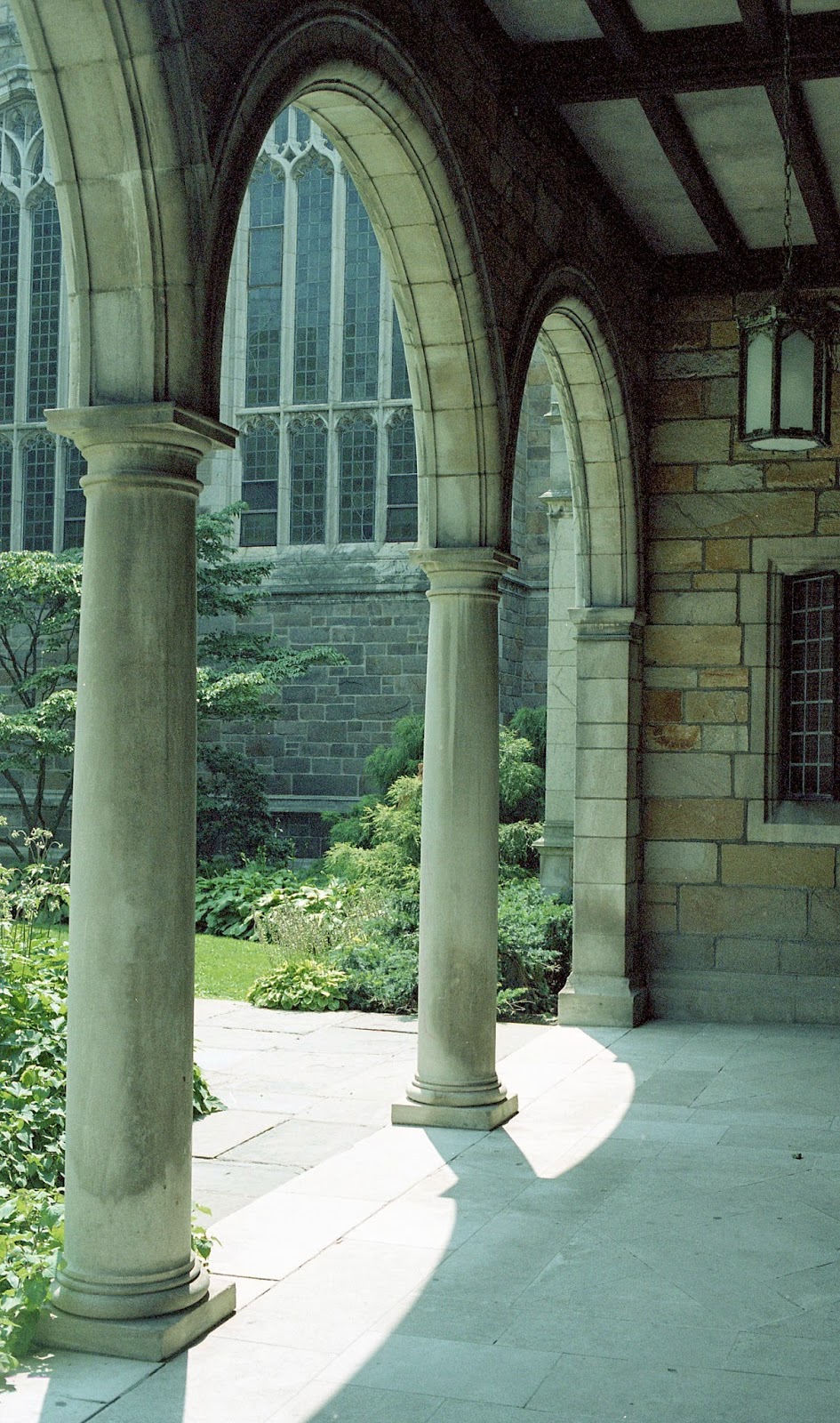 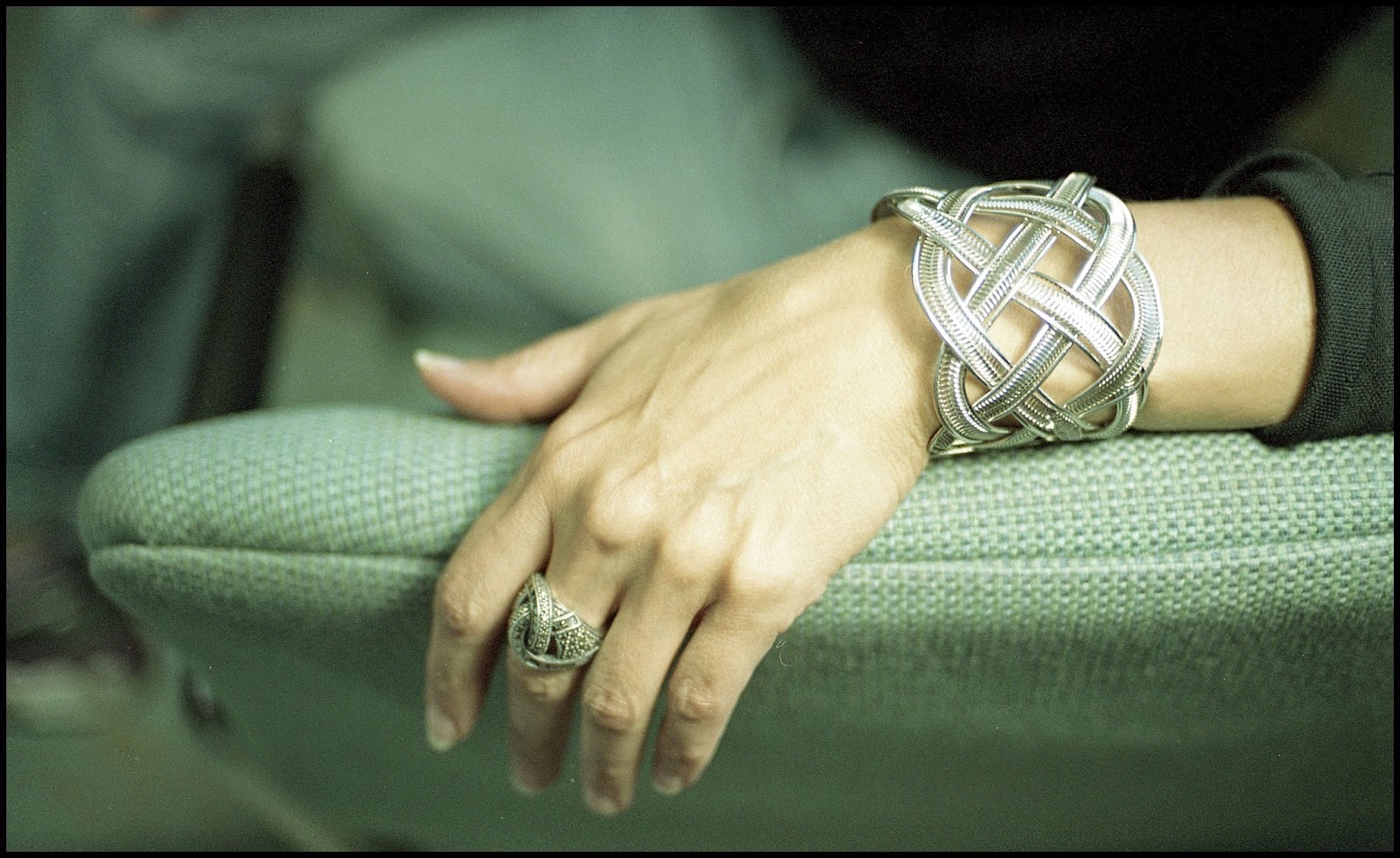 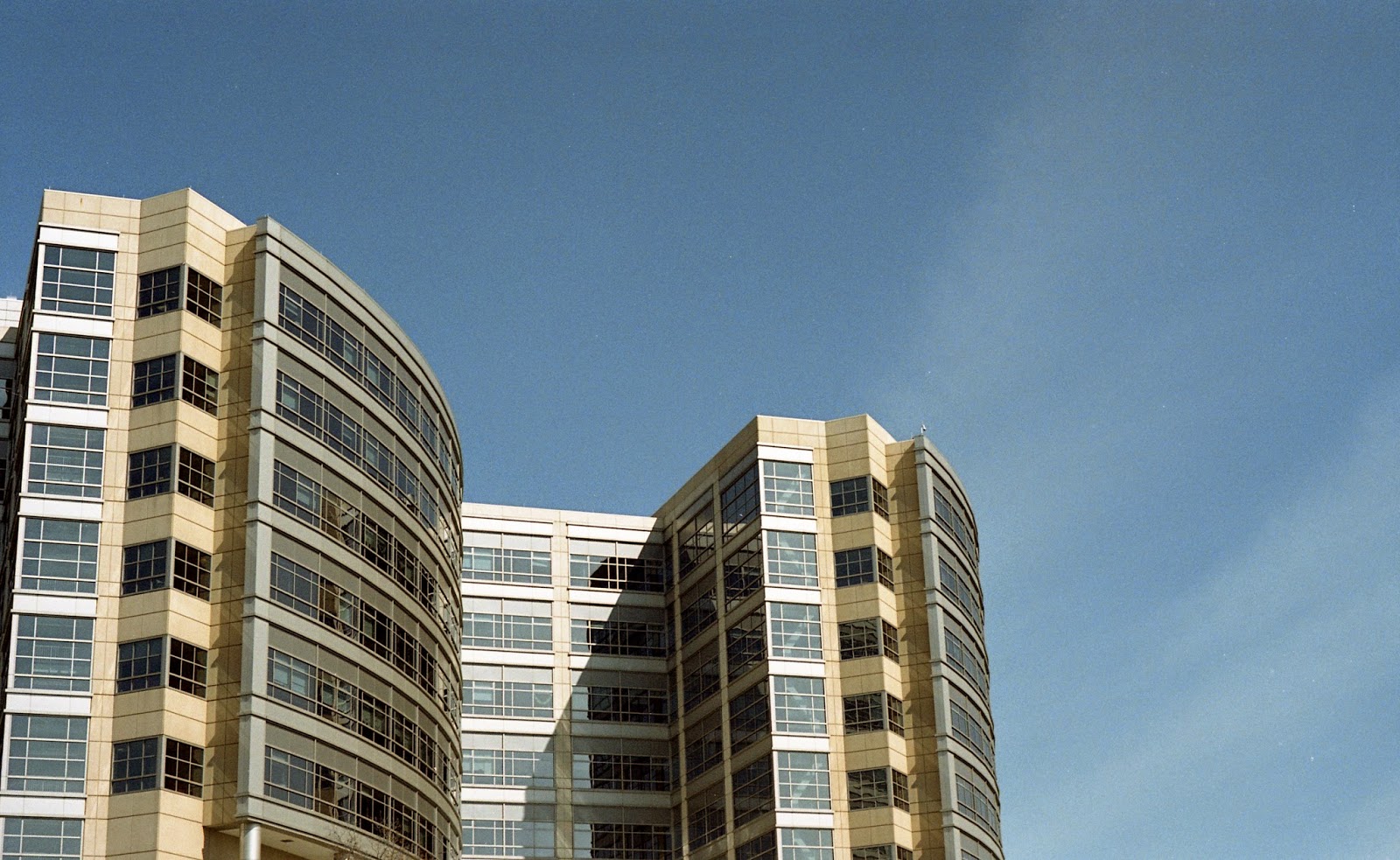 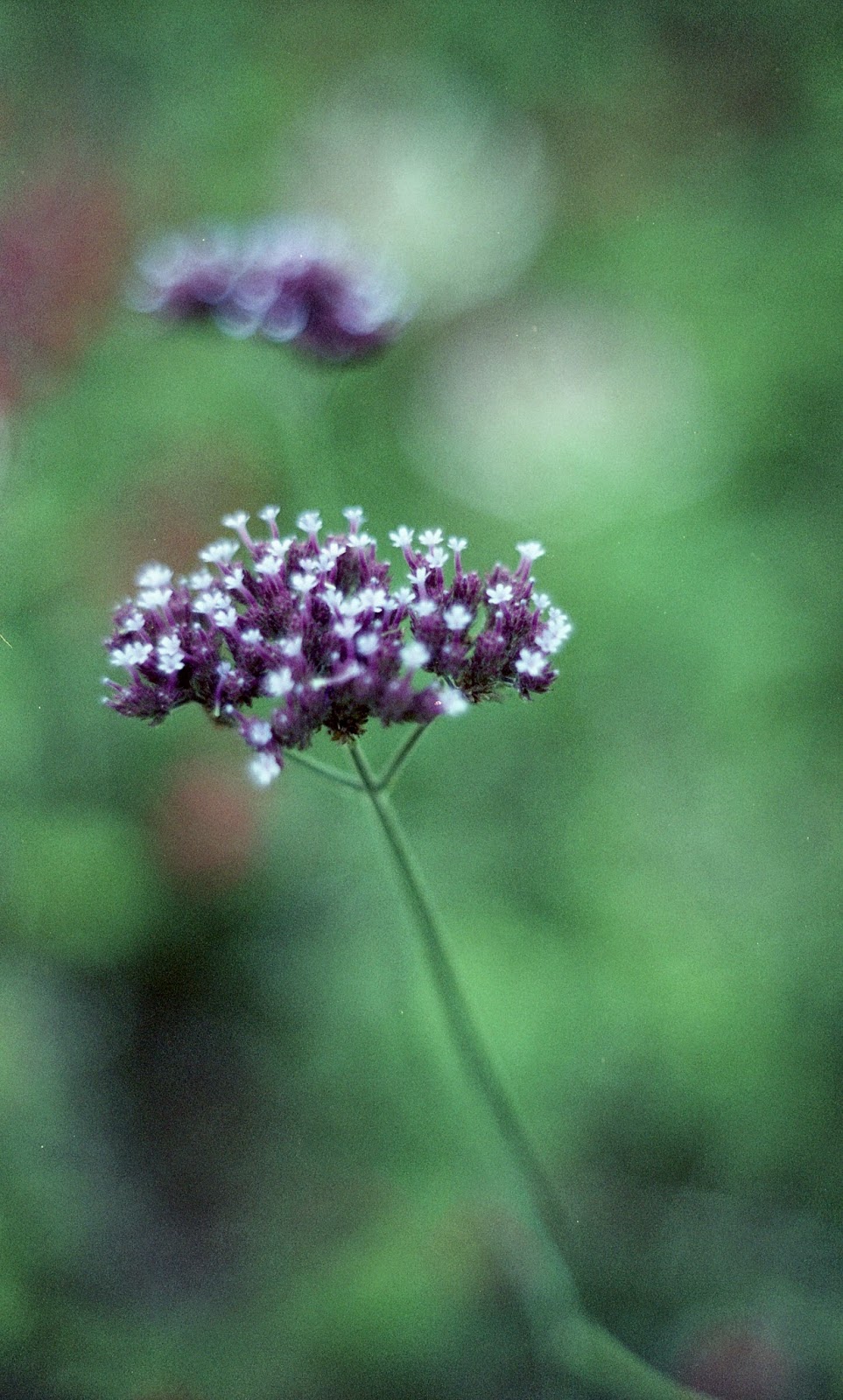 I'm pretty much a straightforward photographer. I have dabbled in cyanotypes, large format, pinhole, print toning, and so forth.  I remain a 35mm and medium format shooter, and use films and lenses that give me the "look" that I am searching for.  I greatly respect those that decide to use alternative processes such as wet-plate, platinum/palladium, bromoil, van dyke, photogravure, and cyanotype to become their medium.  I can't tell you much about the other processes from personal experience except cyanotype, which I have played with a bit.  Cyanotype is actually the simplest "Alt process" it uses iron ions and not silver to produce the image.  It's also a very old process, invented by the English astronomer John Herschel in 1846.   Blueprint paper is a form of cyanotype, and it is very easy to use -- and sold as the "Sunprint" kits in museums and art stores.   Today, one can make digital negatives and use them to produce stunning cyanotype compositions.

I start with this as a background to the exhibit that ends this weekend at the Argus Museum in Ann Arbor.  A show by photographers from Wayne State University titled A Matter of Light and Memory features many cyanotypes and toned cyanotypes.  I especially liked the varied presentation of the cyanotypes on cloth.  The cyanotype process allows one to get creative with the substrate, the presentation, and the implementation of the process.  Cyanotypes are a great medium to use where traditional darkrooms no longer exist, as the set-up is pretty easy.  The chemicals are also relatively inexpensive and easy to work with.

Here are a few views of the exhibit, taken with my cellphone, and not a real camera... 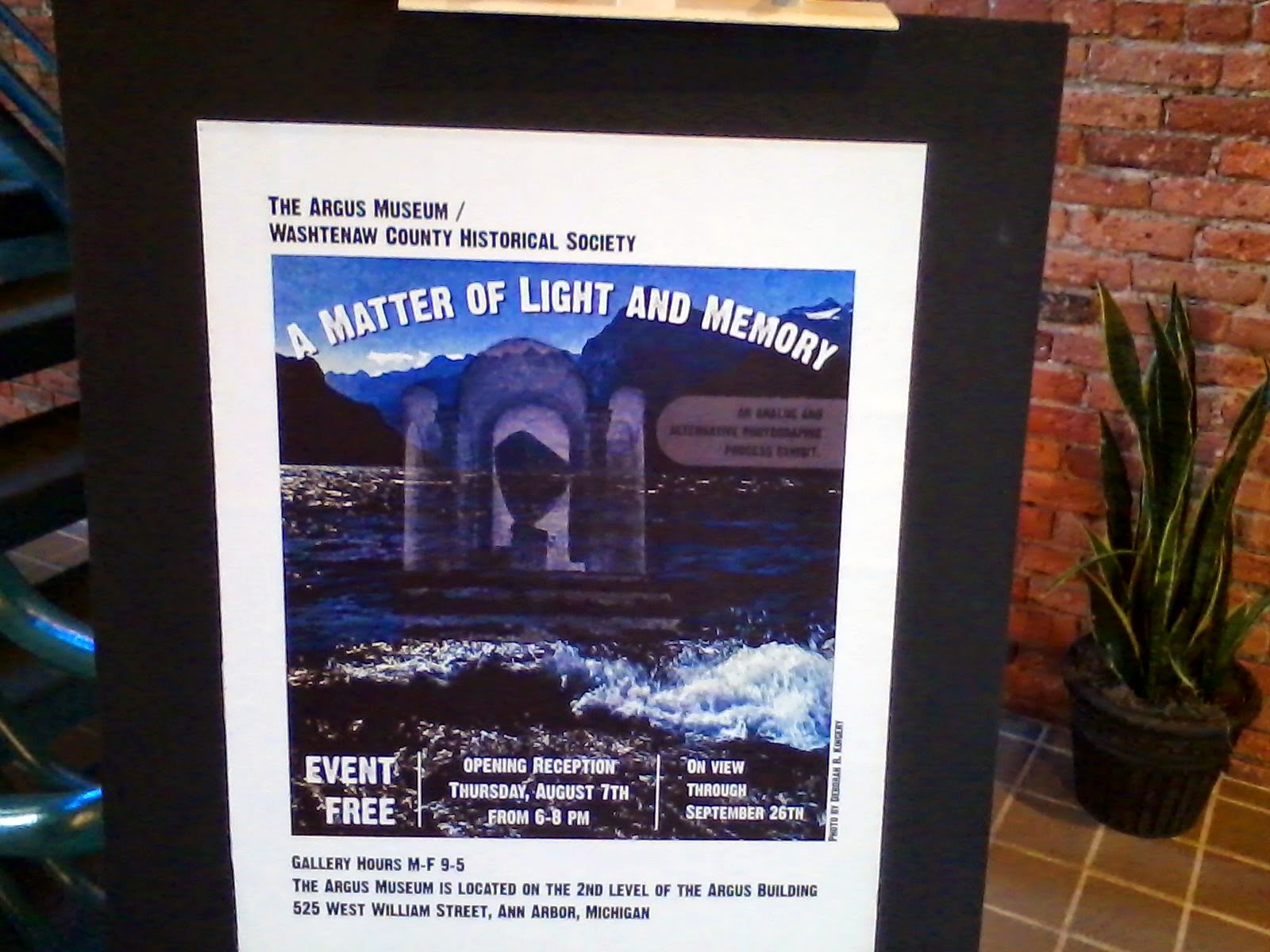 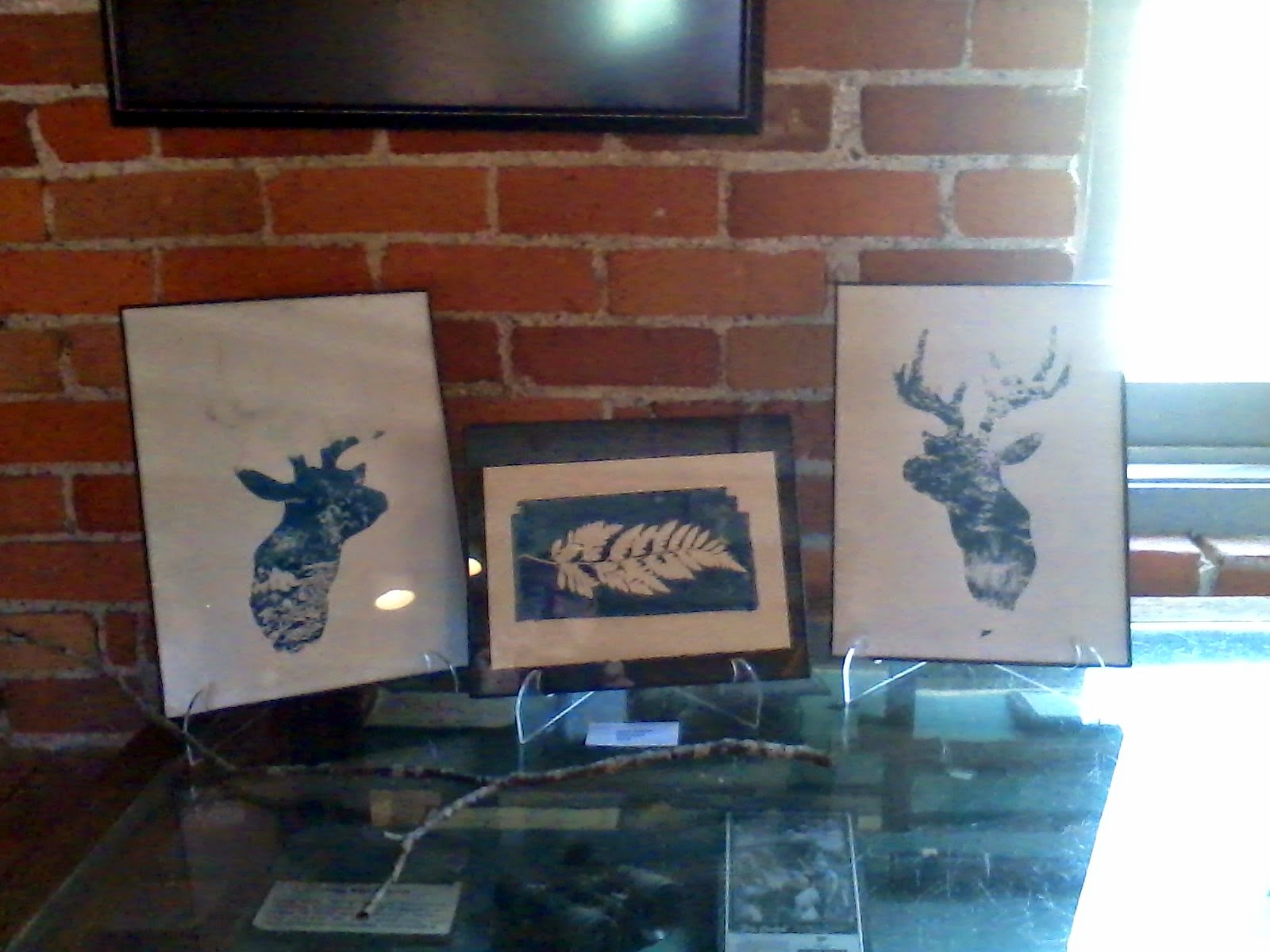 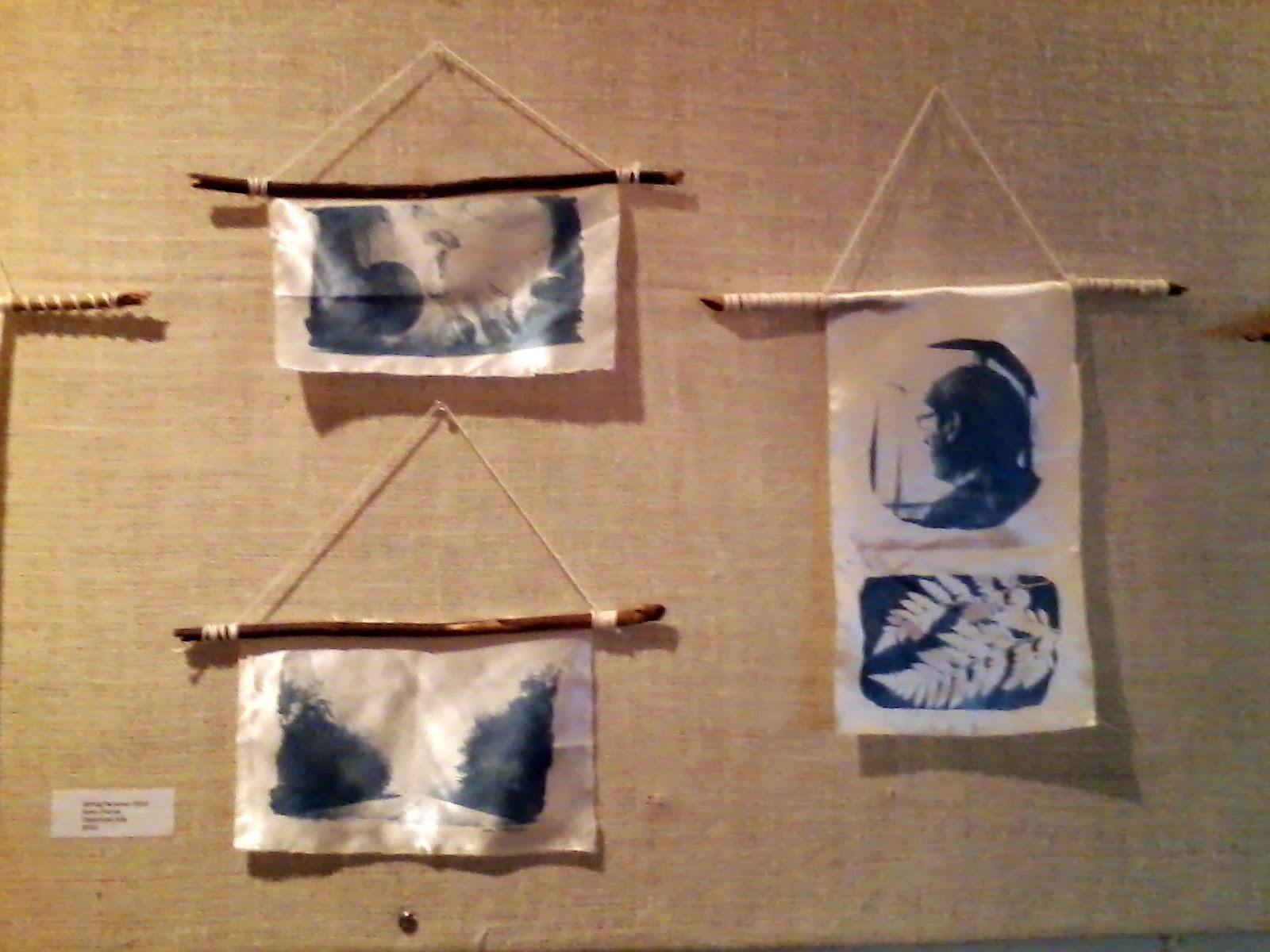 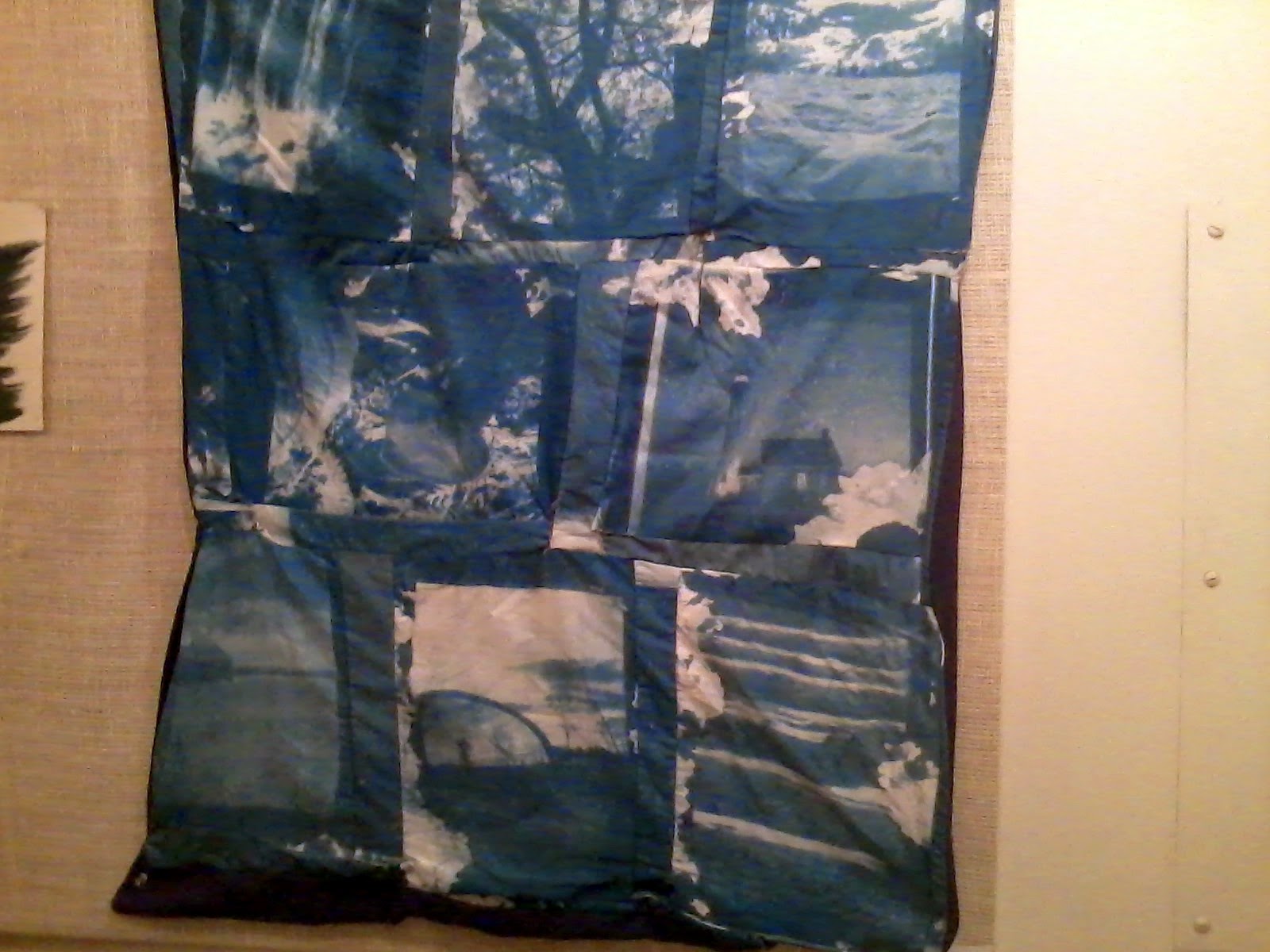 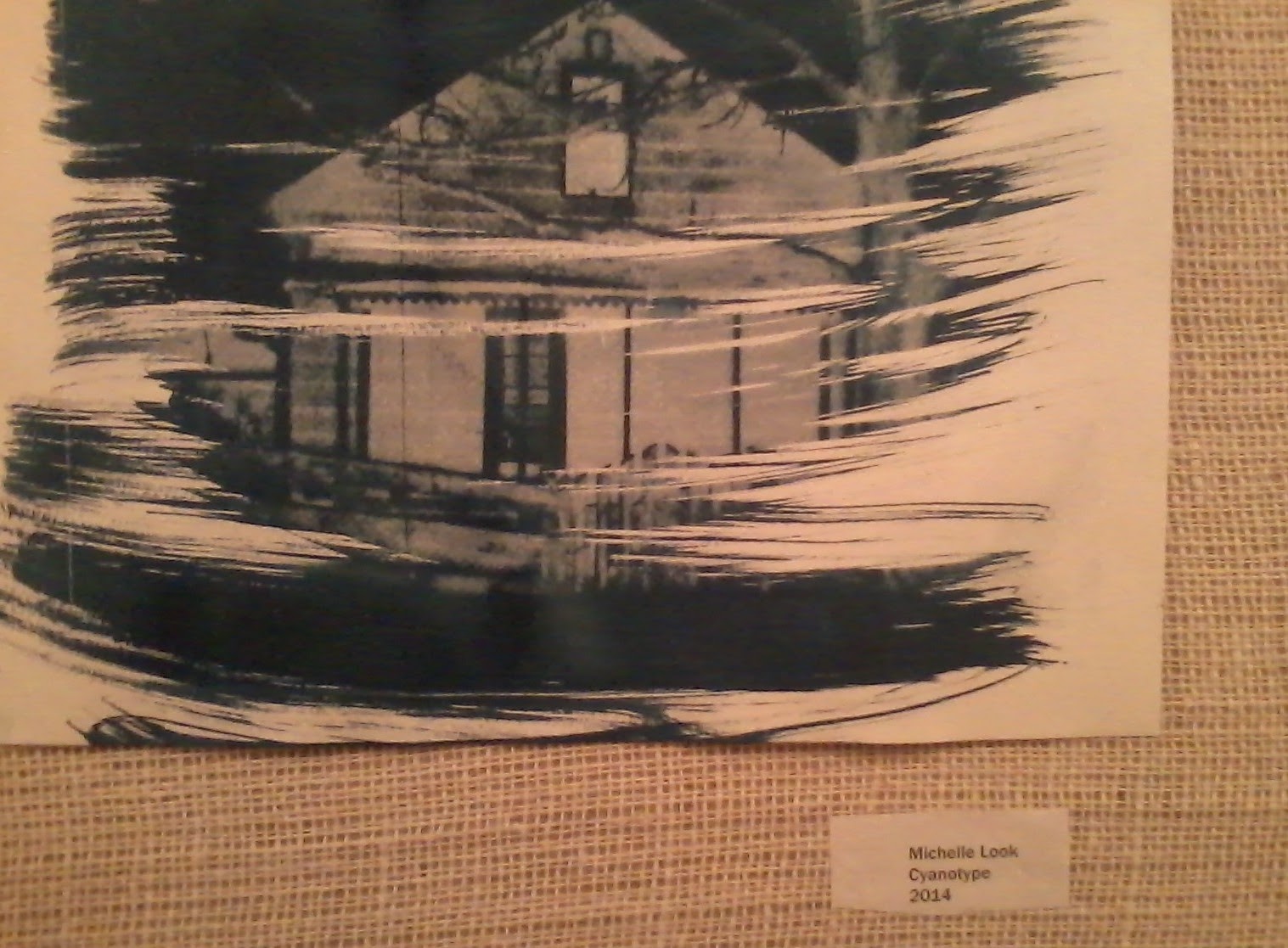 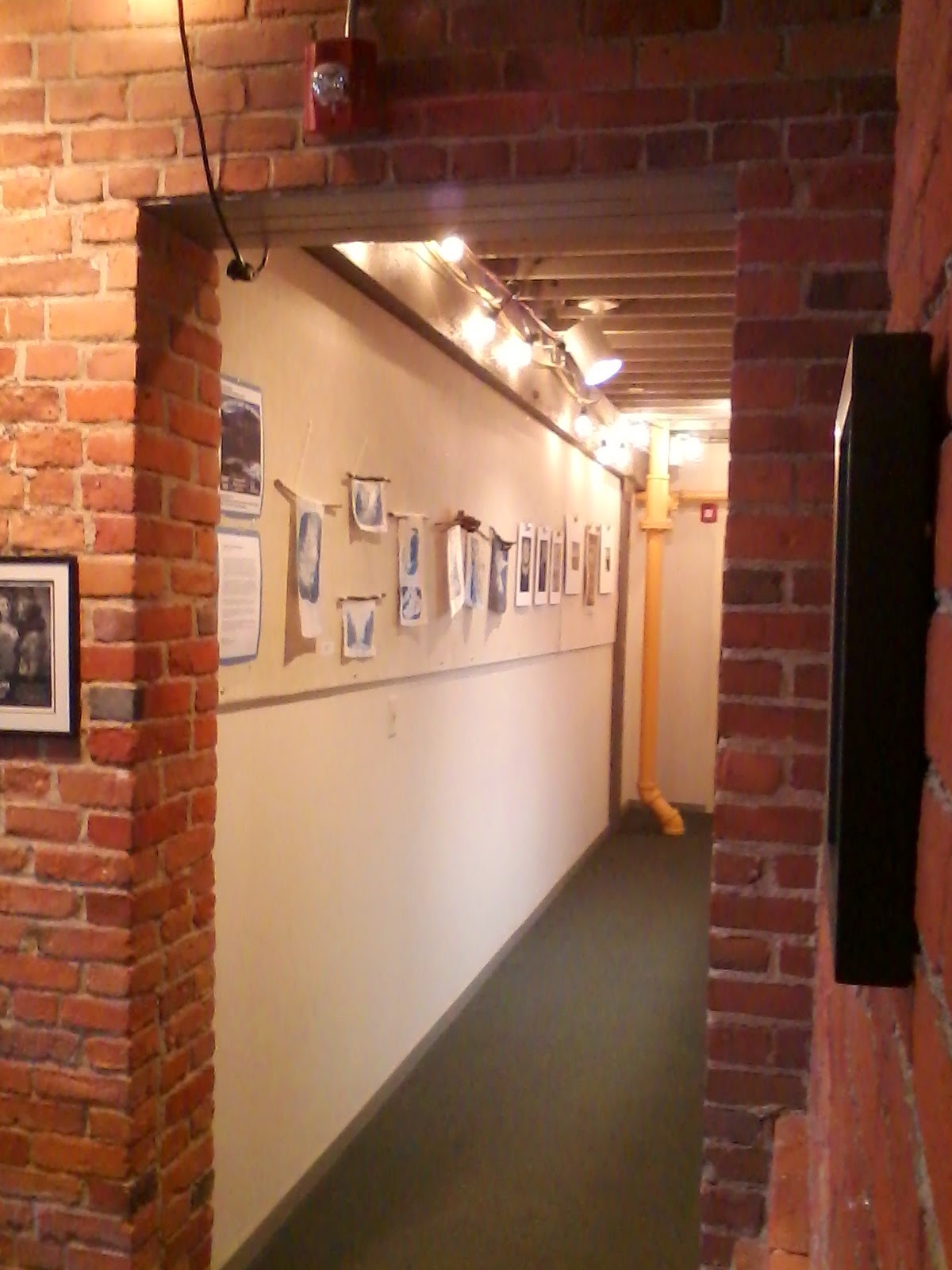 You can learn more about cyanotypes here:
Alternative Photography
The Getty Institute
Blueprints on fabric
Instructables


Posted by mfophotos at 9:06 PM No comments: