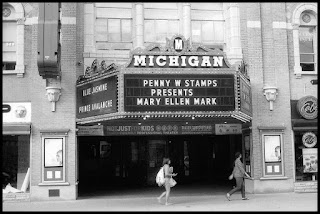 I'm saddened by the loss of one of America's great photographers.  Mary Ellen Mark died this week at the age of 75.  In September of 2013, I had the good fortune to see a lecture by Mary Ellen Mark as part of the University of Michigan's Penny Stamps School of Art and Design  Lecture Series.  Early on, I appreciated her gritty images of people in unfortunate circumstances.  While she was a documentary photographer, she also seemed to have a way of getting close to her subjects.While sometimes they are grim reminders of unpleasant situations -- she showed that all was not right with the world, as in the series of photographs of poor families on Ohio that appeared in Life magazine in 1989. Along the lines of  Lewis Hine, she was able to give voices to those without a voice via her photography.

My recollection of her lecture at the Michigan Theater was that this diminutive woman with her twin braids projected a humble persona, yet was confident and fully engaged in the presentation of her work, -- and  a master of her craft.  She told us how she worked on some of her more famous series, and I think her compassion allowed her to get such amazing images.

Later, I attended the Q&A session, and listed to the questions and her answers. Many of the people in the audience were college students, and it was interesting seeing the contrast of Mary Ellen, steeped in the tradition of using film, and these young beginners, who grew up in the digital age.  One young woman asked why she didn't get people to smile in her photos.  Mary Ellen gave a great response to what some might regard as an inane question.  She took the time to talk about how making someone smile removes the authenticity of the moment, much less a  a forced appearance.  I thought about that for quite a while, and I have had others ask why I don't smile for a "selfie."  What the hell am I smiling about?    No, Mary Ellen was right -- a grin should be a natural moment, not a fiction.    She answered a lot of questions and I admired her gentle yet firm demeanor.

She also told us that she felt very lucky to be able to do her photography at a time when the printed page was THE THING.  Many of us have probably seen some of her documentary work without realizing that she was the photographer.  She was an accomplished photographer, and that is still an understatement.

With Mary Ellen Mark, It was not not about the personality, the camera, or the gallery.  It was about telling an honest story with her camera.  She was able to become part of the surroundings, and yet not seeming to affect the subjects.  That's a hell of a talent -- and to come away with images that move us as well.  I am glad that I had the chance to see her in 2013.  Rest in peace, Mary Ellen.  Your photographs will speak for you - always.

It seems that most of my recent posts have centered around the title of this blog – random cameras. While it is generally the focus here, I have not said a whole lot about what other things have been going on. Right now I am sitting on the front porch, listening to the gentle rain, and the birds starting their day, coffee at my side, and an HP mini laptop on my lap. May is my favorite month of the year, as it progresses from the anticipation of April to the promises of summer. The varied hues of green, and the progression of blooms in the garden are a tonic that nourishes my psyche. It's a serene morning here, and it brings clarity as well as energy. It's all to easy to be inundated with work and the negative things that are going on the world. Step out into nature – listen, look, and enjoy what is there. As a naturalist, I know an awful lot about the natural world. Photography has always been a way for me to become more engaged in nature, and when I am in the garden photographing, I always see some scene that is captivating. May is sort of the like opening presents. Every day is something new, and the growth of the plants, emerging insects, migrating songbirds, the entire landscape is alive with promise and rebirth. We plan for the the things we will do in the summer, and before you know it, summer is almost over. May is different. It goes by a little too quickly, and as I grow older, I am aware of the limited number of Mays there are ahead of me. All the reason to enjoy them even more.


Now, for some May images. 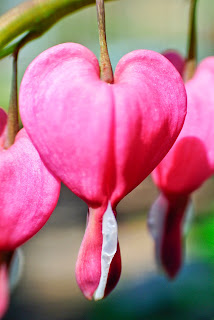 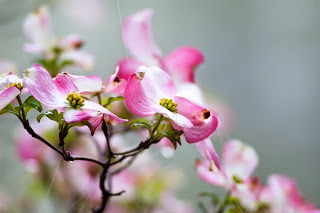 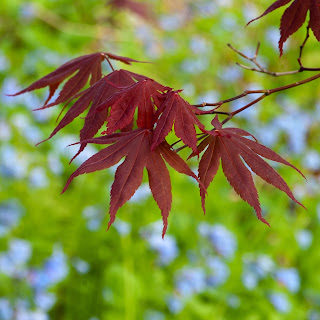 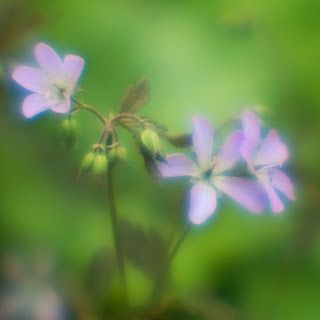 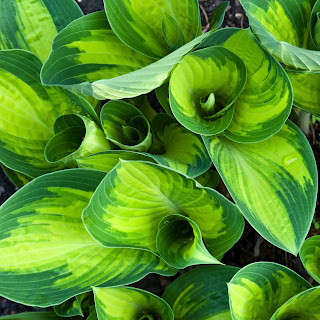 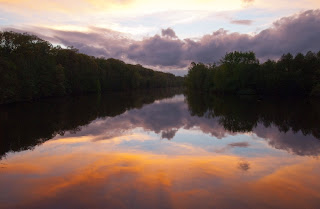 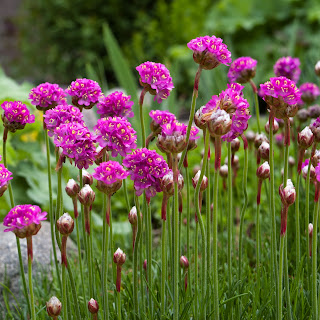 Back in March, I was contacted by a young woman on our Ann Arbor Area Crappy Camera Club facebook page. She was getting into using film cameras, and wasn't sure if her exposures were as they were supposed to be.  Ariel had some questions about her Yashica Electro GN that she had recently purchased at a local resale shop.  She had shot a couple of rolls of color film with it and needed some assurance that it was working properly, and some photography tips.  It turns out that she was planning a hike across Spain and wanted to be independent of the digital world, shooting film to document her trip.  We met up at a local coffee shop and chatted for over an hour, discussing film photography, accessories, technique, and so forth.  It was clear to me that she had been reading up on her camera and film shooting, and it was a fun chat, as I had brought her some goodies to use.  It's easy to forget how exciting it was when someone gave me something as simple as a mini-tripod, some filters, and a cable release.  Some of us "old-timers" have lots of stuff sitting around that we aren't using, and I have always made a point to share and mentor when I can.  I have benefited a great deal from the generosity of others, and passing things along continues the good karma.

After I left the coffee shop I thought about Ariel's trip and it occurred to me that what she needed was a small, reliable 35mm camera that was pocketable.  Alas!  The Olympus Stylus Epic was the answer. I had one with the IR remote that would be perfect for such a trip.  I emailed her and we met again before she left for her adventure.  I showed her the basic camera functions, and told her the camera was perfect for that mini-tripod, as she could take self-portraits using the IR remote.  She was reassured by the camera's reliability and would be a good backup to the Yashica.

Yesterday, I received a post card from Salamanca, Spain.  I was at first puzzled and then realized as I turned it over to read it, that it was from Ariel.  She is doing well and using the Olympus Stylus camera every day. She made my day.  Good travels, Ariel, and we'll look at your photos after you return! 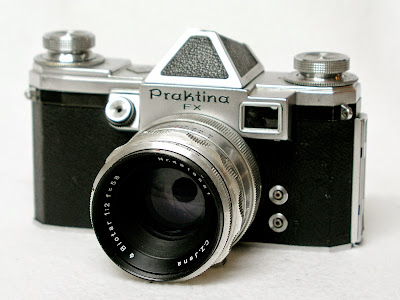 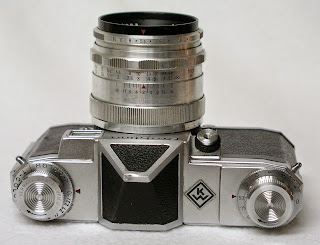 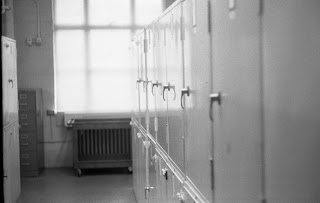 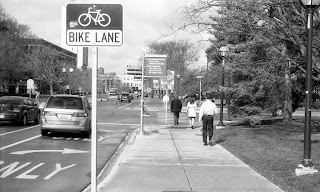 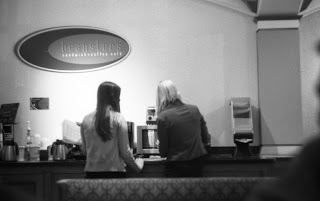 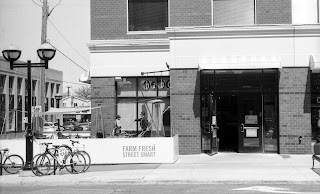 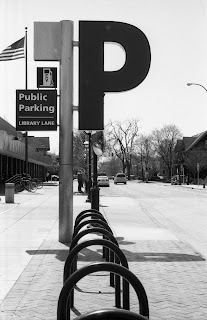 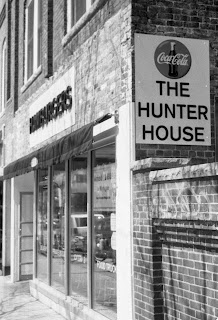 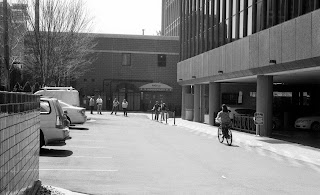