Last week, I got an email asking me if I was interested in cleaning out the remaining photographic items from the basement of a photographer who passed away a couple of years ago.  He was a co-worker, and one of those people that leaves a lasting impression.  He died way too soon, but I would say that he lived a good life and enjoyed his hobbies, his friends, and his work.  His widow had sold the house, and needed to get rid of the last vestiges of things that nobody else wanted.  I accepted the invitation, and said that I would take it all off her hands.  I thought perhaps it would be just a couple of boxes, but instead I filled up my Jeep Cherokee to the brim, and did take it all, as promised. As I carried the boxes up, and consolidated some of the contents, I realized that there were a lot of small items that looked interesting.  The largest item, an 8x10 Seneca View Camera, thrilled me, as I had wanted one for some time, but could not justify buying one.  I hope to shoot with it soon. 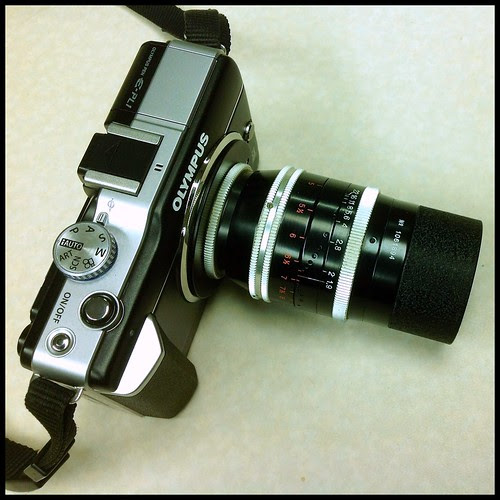 My Olympus EPL-1 with the Kern-Palliard 75mm lens.

After I got everything home, I started poring over the boxes, and found some interesting c-mount lenses.  In this case, these are not video lenses, but ones made for 16mm movie cameras. All are quality glass, and this one, the Kern-Palliard Switar 75mm, f:1.9 is a real gem.  It's a precise, well-made Swiss lens, not some cheap Chinese CCTV lens.  There are small holes in the lens barrel so that when one reduces the aperture, little orange dots appear to show you the depth of field!  I have never seen such a thing before. Anyhow, I put it on my Olympus EPL-1 with the C-mount adapter, and am really pleased with the results.  Wide-open, the lens has a very pleasing bokeh, and because it's a short telephoto, it allows me to more easily isolate a subject from its background. 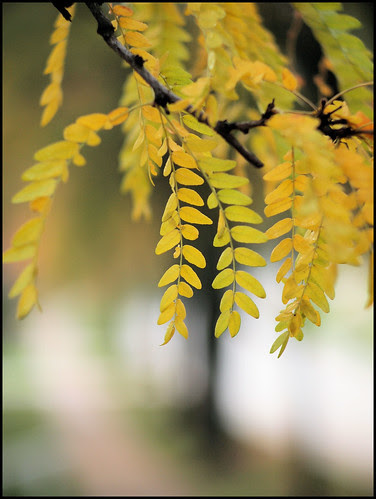 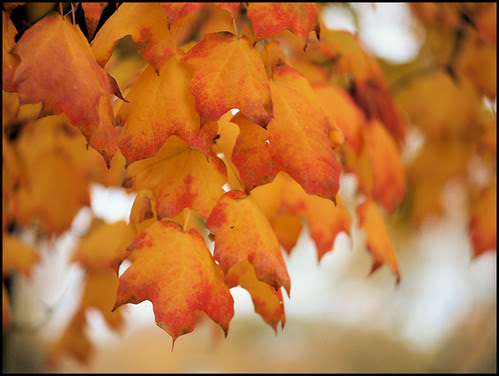 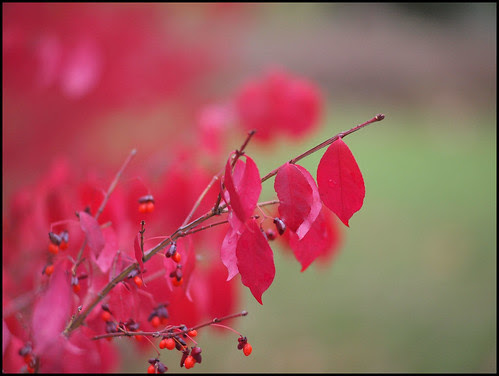 On the Olympus M4/3 camera, the effective focal length of the 75mm becomes 150mm.  It ought to be quite interesting for portraits, which will be my next challenge to try out with this lens.  There were some other interesting c-mount lenses that came with a Bell and Howell 16mm Filmo movie camera.  I'll report on them after I have tested them out. 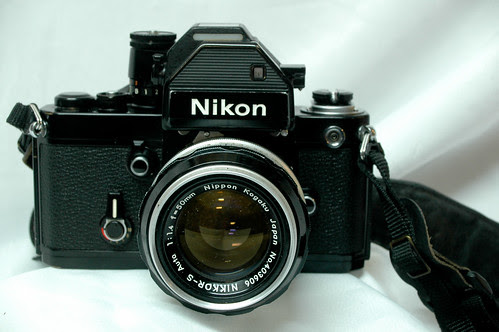 Last week I received my latest item of affection from KEH.  A really nice Nikon F2S in BGN condition.  Now, in my opinion (and that of others, too), the Nikon F2 is perhaps the nicest manual full-featured SLR out there.  It is also the last hand-assembled SLR sold by Nikon.  My second manual Nikon was an F2 photomic that I purchased used in 2001.  I think I paid between $300 and $400 for it at the time, and it was in much worse shape than the BGN grade F2S that I got from KEH for only $120.    I sold my old F2 about 5 years ago, after it developed some problems that would have cost more to fix than it was worth.  This F2S sports red LED in the viewfinder that are easy to see in dim conditions, and it all works very well.  To give it a first test, I shot a roll of Kodak Tri-X around town.


So, all of my shots on roll one were just fine, and I am really happy with my purchase from KEH.  The F2S will be getting more love soon as I take it out for some fall color this weekend.