Notes From a Road Trip- Part 1.

I have not been posting much this past month -- I have been busy with many things, and for over a week, I was on the road in New York State. Although Michigan has been my home for the past 34 years, my first 24 were spent in NY.  Born in Watertown, grew up pretty much in Parishville (at the edge of the Adirondacks), and went to college in Syracuse.  My wife Adrienne is from Amenia, in Dutchess Co., about 2 hrs N of New York City.  So for me, anything below Syracuse is "down-state."
I intended this trip to be primarily a photo trip, visiting places where I lived many years ago, and to explore some new spots, too.  Some of it was visiting my in-laws in Amenia, and yes, it was a lot of driving.  We put 1,958 miles on during this trip, and my 4-cylinder 2009 Ford Escape carried us along quite well with a max Avg. MPG of 33 mpg and a low of about 29.
Equipment-wise, I packed relatively simply for a change.  Two bags.  Bag one had a Nikon FM2N, 24mm, 50mm and 105 mm lenses; Leica M2 w/35mm 1.4 lens; Yashica A TLR.  Bag 2 had my Nikon F100, 24-50mmm, 85mm 1.8, and 180mm 2.8 lenses, flash, various filters.  Also in the bag was my Olympus Trip 35, a Diana mini, and a Holga.  One digital camera -- my Fuji X100S was used as well to supplement the film shots.  The F100 was used for shooting slide film, and the FM2N was used with b&w.  Most of the B&W films were Ilford.  Over the course of 8 days I shot 15 rolls of film and a several hundred digi shots.

We left Ann Arbor on 10/19, choosing to take Rt. 80 throgh Ohio and PA, and then drop down to 86 (17) once we were in NY.  That meant we were by-passing the NYS thruway through Buffalo and Rochester, and on smaller roads to see what was there, which is my preferred way to travel when I am not in a hurry.  We entered at State Line, NY (really that is the name of the place), and ended up in Westfield, NY.  Along the way we encountered mile after mile of vineyards, and Westfield is where C.E. Welch moved his company to in 1897.  An imposing brick building in Westfield was erected in 1910 by Welch.  We stopped there and I walked a bit around the town and shot with the Fuji.  A small diner caught my eye, but we were not yet ready for lunch. 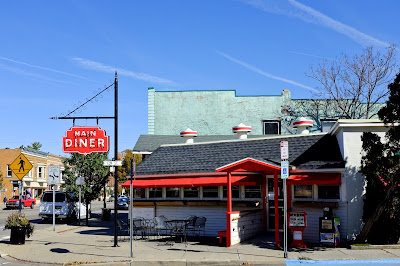 Small towns are almost always interesting places to explore -- some have charm, and some lack it in abundance. Westfield has charm.  The downtown was pretty active for a Monday morning, and a smattering of small shops were open.
The town has a small "town square" that was quite pretty. 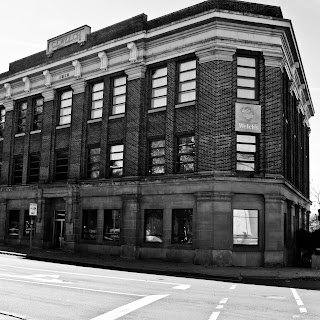 I don't know if Welch is still a big player in the town, but I suspect that many of the grapes grown nearby end up in their jams or juice.
The next part will have detail on the trip to northern NY from Syracuse.  Stay tuned.


Posted by mfophotos at 1:59 PM No comments: 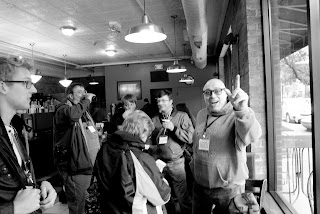 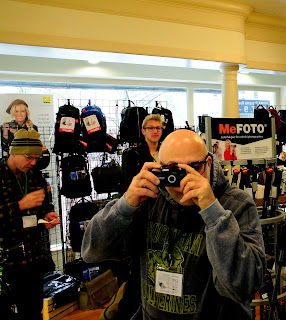 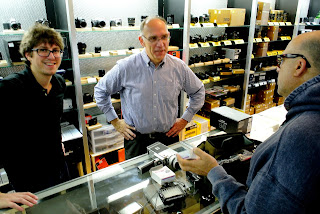 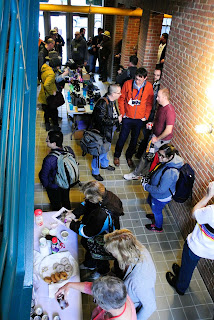 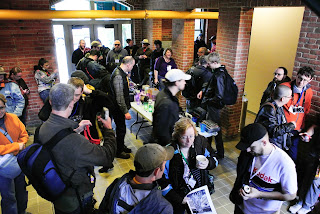 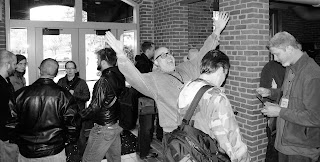 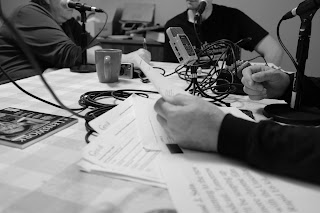