One of the recent developments in the film world has been the sale of  "boutique" films, such as the JCH Pan.  Another brand, Kosmo Foto, has released a B&W film called Kosmo Foto Mono, an ISO 100 film.  I recently received a roll of this film, and had the opportunity to try it out.  First of all, you should know that only a few factories are actually producing film, and some of them have been very happy to repackage film for sale under a different name.  Lomography doesn't make their own film, but rebrands film made by Kodak, Fuji, etc.  In the case of Kosmo Foto, it's the Foma company in the Czech republic.  The film is Fomapan 100, and in the case of Kosmo Foto, it is the coolest film box I have seen. 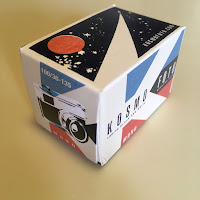 I shot the roll of film in my Nikon N2020 (see previous review of the camera) while on a trip in Michigan's Upper Peninsula in late March. I processed it at home in XTOL (straight) for 6 minutes.

I don't recall previously shooting any Fomapan 100 (unless it was an Arista brand), but I am pleased with the results that I got. Nice tones, good shadow detail, and the highlights are good.  I was also pleased to see that the film lies PERFECTLY FLAT in the scanner holder. No curling or cupping.  Right away, I am a fan.

I will post a few photos below to show my results.  Crisp is how I would describe the images. All were scanned on my Epson V700 scanner.

At this point, you may wonder why I just didn't order Fomapan 100 and shoot it. I like the idea of these branded films -- whether it's Japan Camera Hunter Street Pan, Kosmo Foto Mono, or Lomography's Lady Grey, etc.  It gets people buying the film, and more film sales keep the plants churning out product.  More product, more choices, more film. Sure, you can just go buy the Fomapan 100 for less than $5/36 exp. roll from Freestyle and get the same results as buying the Kosmo Foto Mono.  However, by purchasing the Kosmo Foto film, you are helping out an enthusiast, too.  The point is, Stephen Dowling, the Kosmo Foto man himself, really likes the Fomapan 100 emulsion -- so much so, that is why he went to all the trouble to create the packaging and rebranding.  There will be lots of people that never would have tried the Fomapan 100, but are willing to buy into the buzz about the Kosmo Foto film.  It's all good. 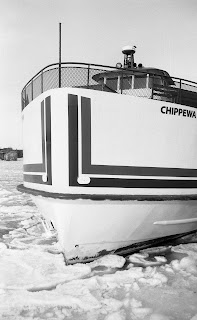 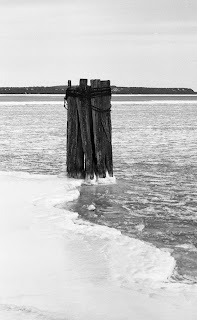 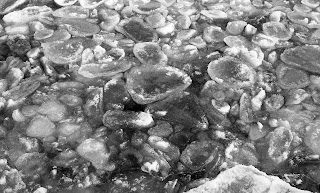 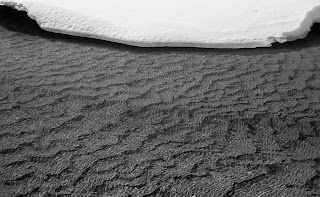 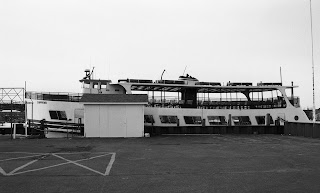 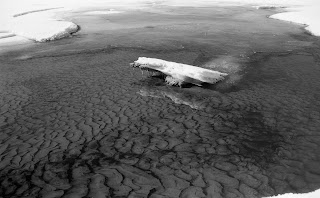 Posted by mfophotos at 3:02 PM

Thanks for your balanced comments on this film's origin. I don't understand why some really find that to be a problem.

I bought it because of the box :-) but ended up liking the look of the film so much, that I ordered more.