Out and about with my Zorki 2C. 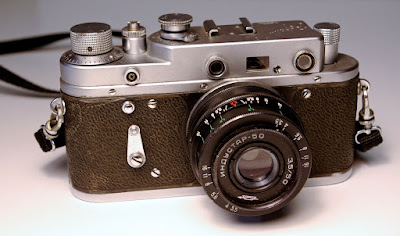 Back in March, I purchased a Zorki 2C from a Ukraine eBay seller.  I had seen my buddy Marc's Leica IIIf when we met for coffee, so I decided to find a cheap LTM (Leica Thread Mount) Soviet camera online.  I had previously owned a Fed 5, and sold it to a friend when she was looking for an affordable and reliable manual rangefinder camera.  However, the Fed 5 did not look at all like a Leica II or III.   I found a Zorki 2C and it came with an Industar 61 52mm f/2.8 lens for $28 + $18 shipping.  It arrived within a few weeks in excellent condition.  On closer inspection, there were microscratches on the lens, which would definitely cause some loss of contrast.  I eventually found an Industar 50 lens on ebay for $10 + free shipping.  That lens has a maximum aperture of f/3.5 and I have the same lens in an M42 mount.  It's definitely a good, but not a fast lens.

The Zorki 2C has strap lugs, which earlier Zorki models do not.  For me, that was a necessity as I hate never-ready cases.  The Zorki 2C, like most of the cameras from the Soviet era, is built pretty robustly, and has a limited selection of shutter speeds.  B, 1/25, 1/50, 1/100, 1/250, 1/500 sec.  Which, when you think about it, actually cover most situations with a handheld camera.  It has a separate window for the rangefinder, and both viewfinders are eye-glass scratchers.  Certainly not as good as my Leica M2, but better than an Argus C3! 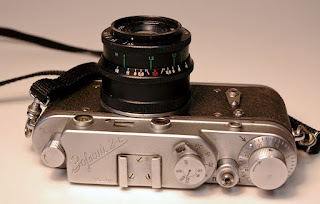 For me, it was a question that I needed to answer - "How good is a Soviet copy of a Leica II in operation.?"  The Zorki 2C certainly is a compact, manual 35 mm camera that looks very "old school" and requires no battery for anything.  You can use an external light meter or sunny-16 for setting your exposure.  On my outings with the camera, I used sunny-16, and did pretty well. One other caveat that users of any LTM camera that loads from the bottom (as opposed to a hinged back) is that you need to cut your film leader just like the Leicas required them to be.  Otherwise, your film might hang up and you will have problems.

Other than the film leader issue, remember to cock the shutter before you change the shutter speed.  These cameras are easy to use, all-metal, and easy to find online.  I really like taking it out to shoot with, and overall, I am quite happy with my Zorki 2C.  I may look for a collapsible Elmar-like Soviet (collapsible Industar 50) lens in the future, but for now I am set with what I have. The collapsible lens really makes this a coat pocket camera.

These images were taken earlier this year on Polypan-F film, which has no anti-halation layer, and an ISO of 50. 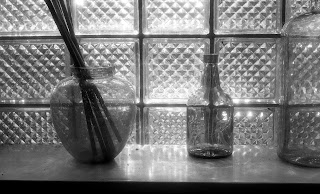 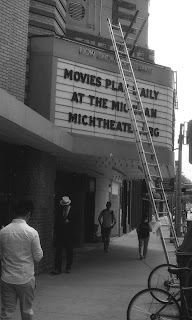 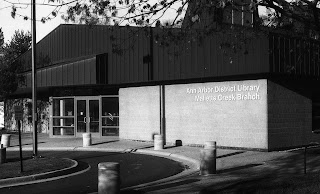 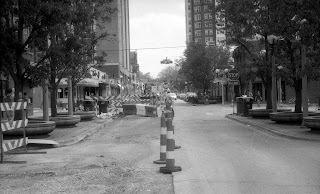 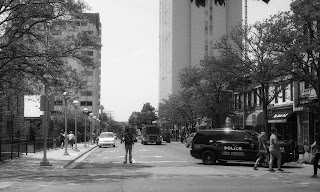 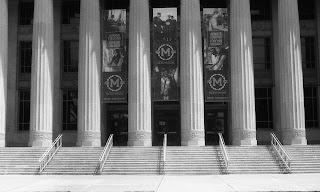 These photos were taken on hand-spooled Ilford HP-5+ just a few weeks ago. 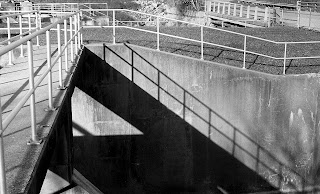 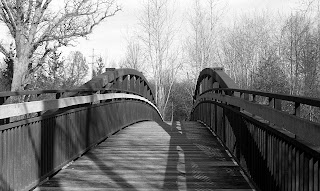 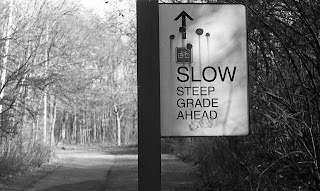 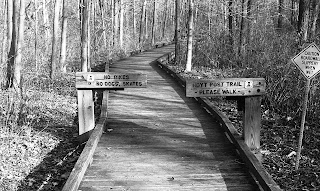 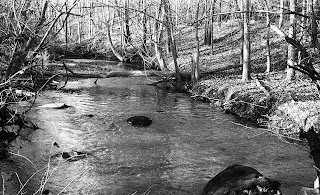 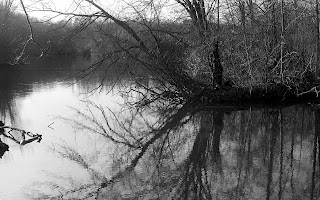 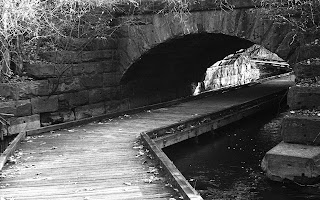 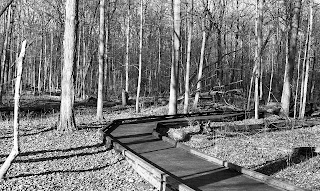 So, there you go.  The Zorki 2C is an affordable LTM camera that deserves a try.

Very nice. I just bought a zorky 2c from ebay looking forward to shooting with it it's loaded and ready to go, I have been a photographer for 40 years so I have shot with a lot of film cameras over the years and even though i have been shooting digital the last 10 years I just can't let film go