A Quick Review of the Minolta A5 rangefinder camera

Minolta had a series of non-automated rangefinder cameras, starting with the Minolta 35 in 1947. The 35 model morphed into a series of ever more sophisticated Leica clones that are typical of many post-war rf cameras from Japan.  They were followed a series of RF cameras that had non-interchangeable lenses beginning with the Minolta A in 1955. The A series have the shutter between the lenses, a viewfinder with the rangefinder patch visible, and a 45mm lens that was either an f/2.8 or f/3.5. The A and A2 were slightly boxy and had a wheel on the top of the camera for setting the shutter.  The A3 had a more sleek and conventional design, and appeared in 1959.  As far as I know, there was no A4, but the A5 was released in 1960, and there were three models:


The model that I have must be a Japanese version, since it has:

None of the A series cameras have any sort of meter, and therefore, do not need batteries.  With it being an all-mechanical camera, you are spared the aging selenium or CdS meters, non-obtainable batteries, and/or electrical problems of the more automated cameras of that time. The Minolta A5 was the last model before the Hi-Matics were introduced in 1962.

This is a nice all-mechanical RF camera with a Citizen between the lens shutter. With its bright viewfinder, easy opperation, and impressive range of shutter speeds, it's a fun camera to take anywhere.  No meter? No problem -- sunny-16, external meter, or the Black Cat Exposure Guide.

I find the A5 quite easy to use, and its control layout is simple. The apertures range from f/2.8- f/22, and the 45mm Rokkor lens is sharp!  There is an exposure counter on the top deck, and I like the way the rewind lever folds down as to not catch on anything.  The self-timer and X or M flash synch are located on the lens barrel.  The rings for the shutter speed and aperture are easily turned, and the focus ring has a nice little bump out to rest your thumb on. It has an extremely quiet operation. There is a film speed reminder wheel on the back door of the camera, and a tripod socket and rewind release on the bottom plate. The serial number of my camera is 125061.

Here are some scans from a recent roll of Svema 125 C-41 film that I shot. 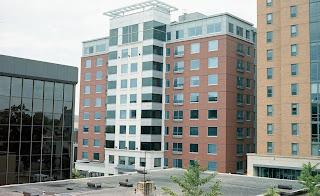 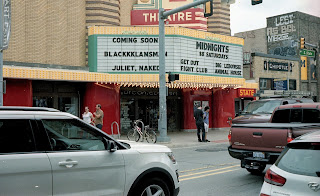 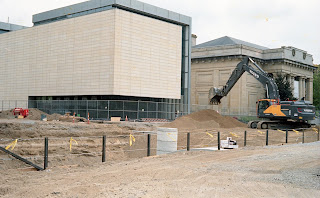 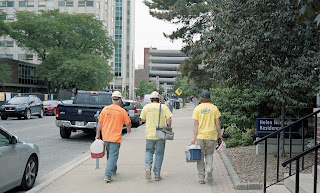 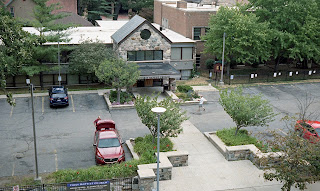 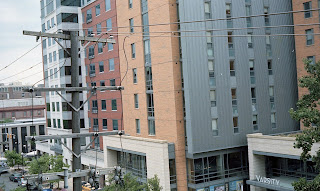 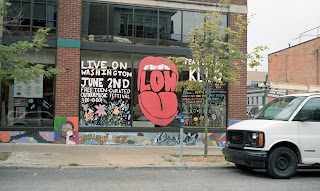 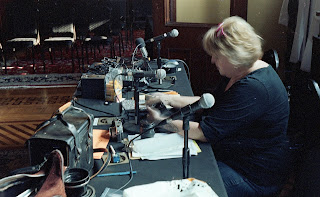 I don't know how often the 1/1000 version turns up, but it certainly is a nice camera to shoot with. You can also find a nice review of the A5 at Mike Eckman's excellent site.

Posted by mfophotos at 5:37 PM