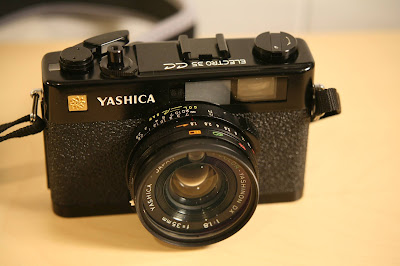 
With the Electro 35 series, starting in 1966, the cameras featured  CdS exposure metering, relatively fast 45 mm lenses, and electronic aperture-priority auto-exposure.  My early experience (between 2000 and 2012) with the Electro 35 series was not favorable.  All too often I encountered a camera that required a battery I could not find.  In some cases, a camera looked really great cosmetically, but was dead as a doornail mechanically.  In addition, I thought the cameras were bulky and finicky.  In the ensuing years, I learned about the PAD of death problem and the Yashica Guy that made battery adapters.  I think my biggest hangup with these cameras is that while they are aperture-priority, I have no indication of what the actual shutter speed is, and unlike a camera such as the Konica Auto S2, there is no manual mode available.  Yes, the Electro 35 series have a following, and many people liked them, but I was never a fan.


There has been a lot written about the Yashica Electro 35 series which I am not going to duplicate here. Over the years, many of the cameras became unusable due to lack of a proper battery and the PAD of death affecting many of them. Mike Elek has an excellent post on the PAD of death.  As for battery replacement, visit the Yashica Guy and order a battery adapter that will make your Electro 35 camera usable.

As I previously stated, I was not a fan of the Electro 35 series.  However, in December, a very minty Electro 35 CC came my way that seemed to work. It doesn't need any battery adapter, allowing me to use a single 6v 4LR44 battery.  Now, the Electro 35 CC is a bit of a different beast compared to the Electro 35 GSN.  Stephen Gandy's Camera Quest site has an excellent review of the Electro 35 CC, and I have always been intrigued about this camera, but never saw one until now. 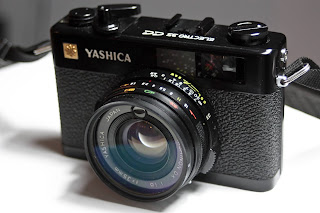 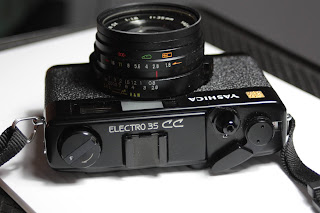 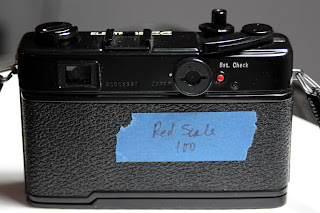 Electro 35 CC features:
My experience  with the Electro 35 CC was satisfactory, overall.  The rangefinder focusing was easy to see, and the relatively compact aspect of the camera made it a joy to use.  I think one has to use one of the Electro series for a while just to get used to the way they work with the over-under exposure arrows.  Since the maximum shutter speed on the Electro 35 CC is only 1/250 sec, I think using it with slower films is a good idea.  Of course, an ND filter could be used for high speed films.  It's certainly a camera deserving of some praise, in part because it does not require a battery adaptor, its compact size,  35mm focal length, and ease of use. I still wish the camera had a fully manual mode, but I will just have to accept it the way it is. It's about the size and weight of my Canon QL-17 GIII - in other words, compact and easy to carry around. It's also very quiet. 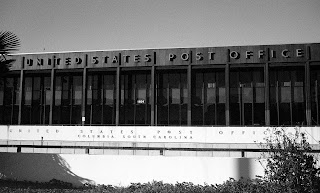 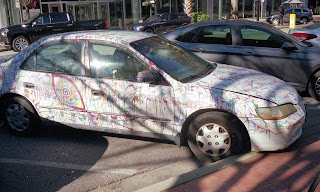 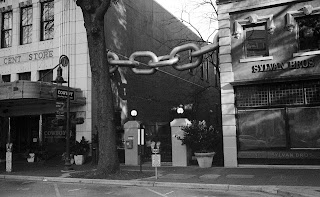 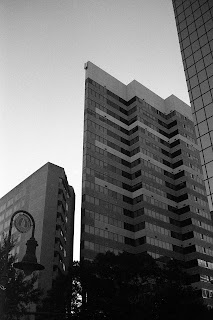 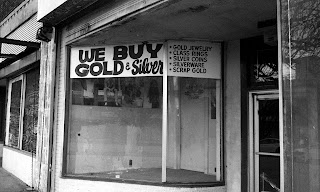 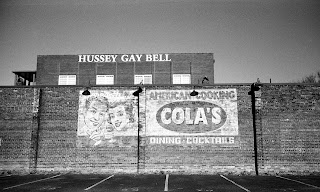 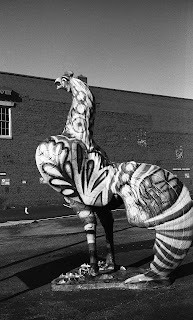 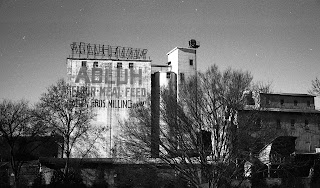 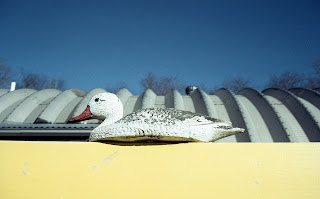 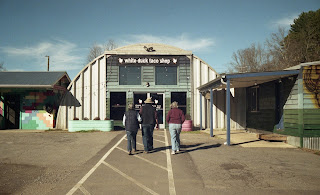 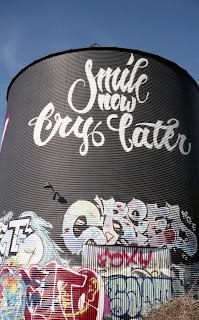 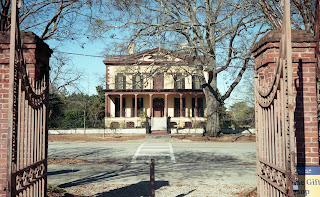 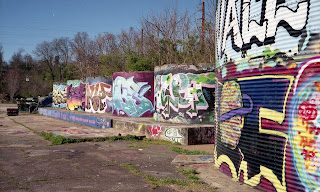 I'll have to do more shooting with this cute, compact, and "ever-ready" camera.  I believe it has earned a place in my camera bag.

Posted by mfophotos at 1:03 PM

Nice review and nice results, I liked the results of the color pictures the most. I have a GX, which is pretty much the same as the CC but with a 40mm 1:1.7 lens. Both are super rare to find anyway, the GSN being the usual suspect for a Yashica RF.

The CC sounds like the GX, compact, silent, easy to use, no frills (but no manual option) rangefinder. And that Yashica glass is surely something.


Well! I must admit, this is one of the best blogs I have seen so far. I was randomly looking for backlinks but your article made me read the entire thing.
Personal opinion, awesome.
This is my site. Hope you will check it out as well

Btw, I would like to use your RSS in my blog. Can't say no to such a good content creator. Amen!