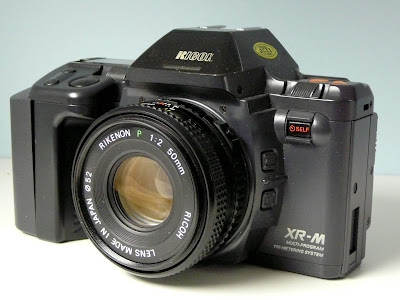 By the mid-1980s, camera manufacturers were moving towards more plastic in the bodies of 35mm SLR cameras. Point and shoots had already achieved this, as the ABS plastic was found to be excellent for camera bodies.  The consumer-level SLRs such as the Canon T50 and T70, Nikon N2000, and Pentax P30 featured plastic bodies with internal metal chassis, or in some cases, more ABS plastic.  Ricoh introduced its XR-M SLR in 1987, and this manual-focus auto-wind camera features design elements that remind me of both the Canon T70 and a  Minolta Maxxum 7000.


The Ricoh XR-M has a bunch of features that place this camera as being quite advanced and I am surprised that it didn't get more attention. 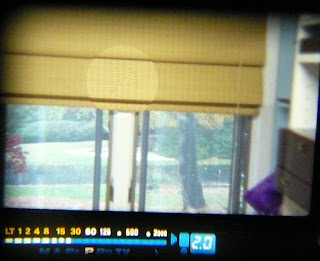 Obviously presaging cameras such as a Nikon N50, based upon the above specs!

Overall, a staggering amount of options and control for a 1987 off-brand SLR.

This camera came to me with the control button cover missing. That's just a small piece of plastic that covers the 4 orange control button on the left top of the camera.  You really do need the the manual to get the most out of this camera. However, once you figure out the system, it's pretty easy to use in most of its operation.

I found that the right-hand grip (which contains the 4 AA cells, much like a Minolta Maxxum 7000) makes the camera very easy to hold, with my index finger falling directly over the shutter button.  There is no screw-in cable release, but a small remote socket on the rear of the body, which looks a lot like that of a Canon rebel's simple remote socket.

The interval timer is pretty cool. I set it to shoot a frame every two seconds and had fun standing in front of the camera and letting it fire away. It went through a 24 exposure roll of Kentmere 400 in less than a minute. 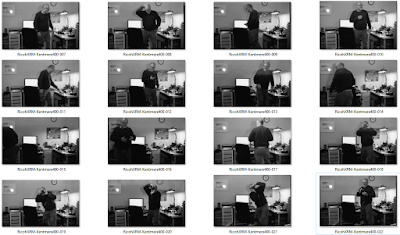 I took the camera out to the River Arts District of Asheville on a nice day in late October and shot a couple of rolls of film.  The auto-advance of the film combined with shooting it in P mode, made it act like a P&S SLR - much like a Canon AE-1P, but with auto-wind. I really like the way in feels in the hand, and it was easy to shoot with.

I'm not sure why this camera hasn't gotten more love.  Maybe it was just a bit ahead of its time, and maybe if it had autofocus, it might have been a bigger deal. In any event, I found it very easy to shoot with, though perhaps at the time it came out, not having dials and traditional SLR-style controls was considered to be too gimmicky.  The controls certainly would have been right there with 1990s cameras, though.

I say that the camera reminds me a lot of the Canon T-70, and it really does have a similar look and feel to that camera, right down to the gray plastic body.  However, the Ricoh XR-M has far more modes and control options than the Canon T-70. Perhaps if the camera had a Pentax logo on it, it may have fared better.  It certainly seems better made than a lot of the Pentax plastic-bodied SLRs from that era.

This camera came with the 35-70 zoom as well as the 50mm f/2 Rikenon lens (which I used), as well as the Ricoh XR 300P speedlight (which I did not use).  The overall package is one that would be quite usable by any photographer.

Now some sample photos, of course! These are all on Tmax 100. 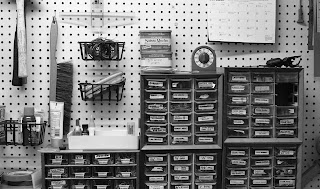 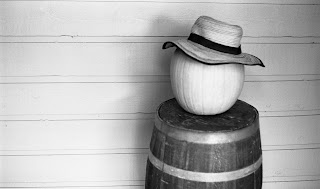 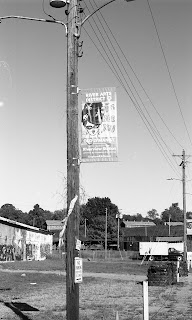 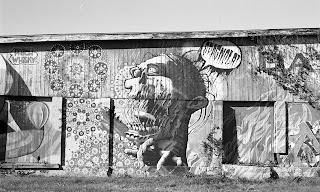 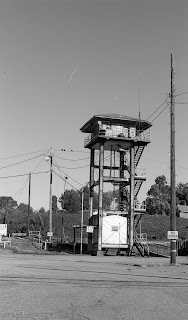 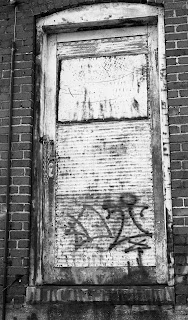 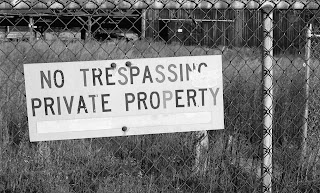 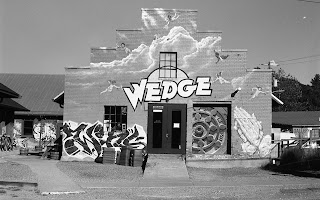 Posted by mfophotos at 9:49 AM

just to congratulate you in your comments towards the Ricoh XR-M camera, I subscribe to each opinion and experience expressed in your comments, it helped me to find more details about this great camera, my regards

I bought an XR-M in 1988, because while it didn't have autofocus, a then-newish technology, it's a very light camera and could shoot faster than other cameras in it price range. It also cost hundreds less than roughly equivalent SLRs from Nikon, Canon, and Minolta.

I used this camera for nearly 20 years, and...as I have some film around, I plan to use it in the future, along with my Canon DSLR and Canon P&S.

Like you, I wonder why it wasn't a hit. It's a great camera with features other cameras in its price class didn't have.

Just added this for follow-up comments!