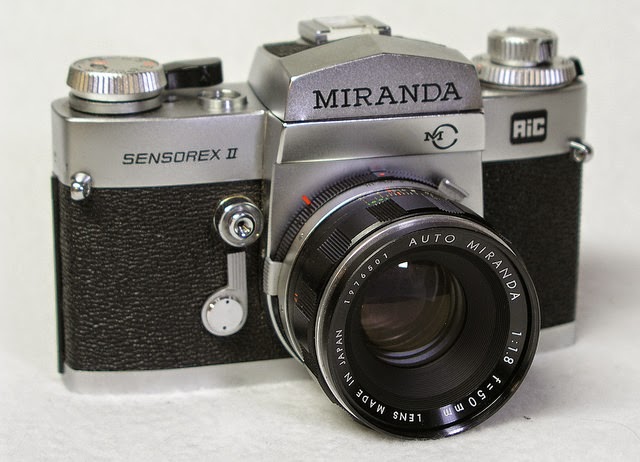 A few weeks ago I purchased a really nice example of a Miranda Sensorex II SLR at the Kiwanis sale. At $25, how could I not do so?  Miranda has always been an outlier in my world of 35mm SLR cameras, and I have only seen a few in the flesh, but never have I shot with one until now.  The Sensorex II appeared in 1972, when I was 15.  I certainly would have gone onto becoming a star photographer, if I had that camera then (ha!).  It wasn't until a year later that I received an Exa IIa SLR, which of course, was primitive by comparison. I blame my lack of photographic ascendancy to that turn of events.

Once I got my new to me Miranda home, I checked it out more closely.  Besides the bayonet mount, the camera also has a 44mm thread for the early Miranda lenses.  The shutter button is on the front of the camera, and shutter speeds go from the usual B, and 1-1/1000 sec.  I won't go into the unusual   aperture coupling methodology, but it works.  The power for the meter was supposed to be a mercury cell, but I used a hearing aid (Zinc-air) battery, and the meter is spot on. Everything about the camera was clean and operational.  The next day i took it for a stroll to the N side of town.  Every frame of the roll of expired Fuji Provia 100 came out quite good.   You can find out more about these cameras here.

In use, it took a little while to get used to the placement of the front-mounted shutter button, but once I did, using the camera was a breeze.  It handles very well, and the match needle and circle on a stick to gauge the exposure works nicely.  The all-metal body seems fairly robust, too.

Here are some examples from the camera on Provia 100 and on Arista 100 ultra b&w film.  I'll have to look for a few more lenses to turn it into a nice kit. 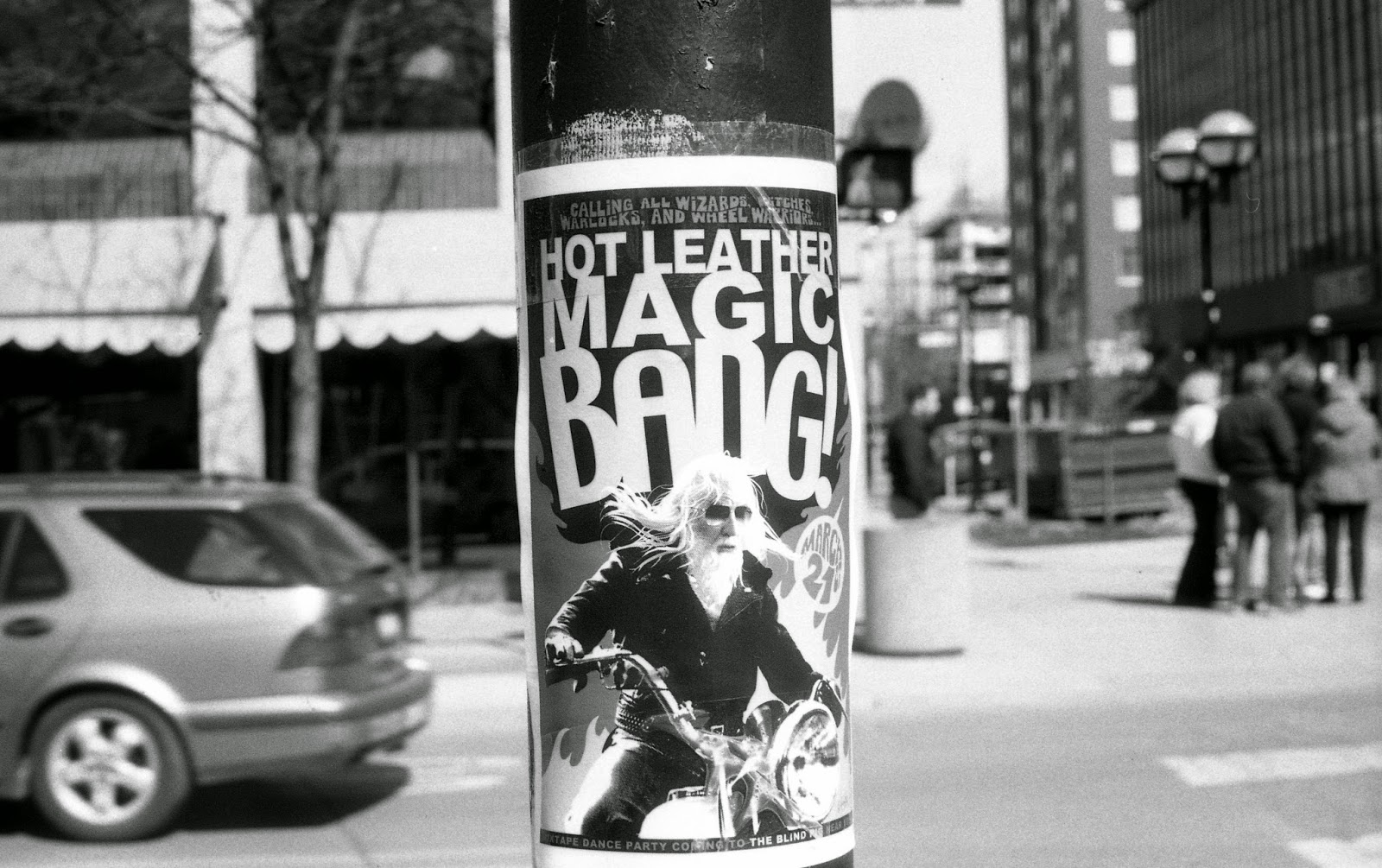 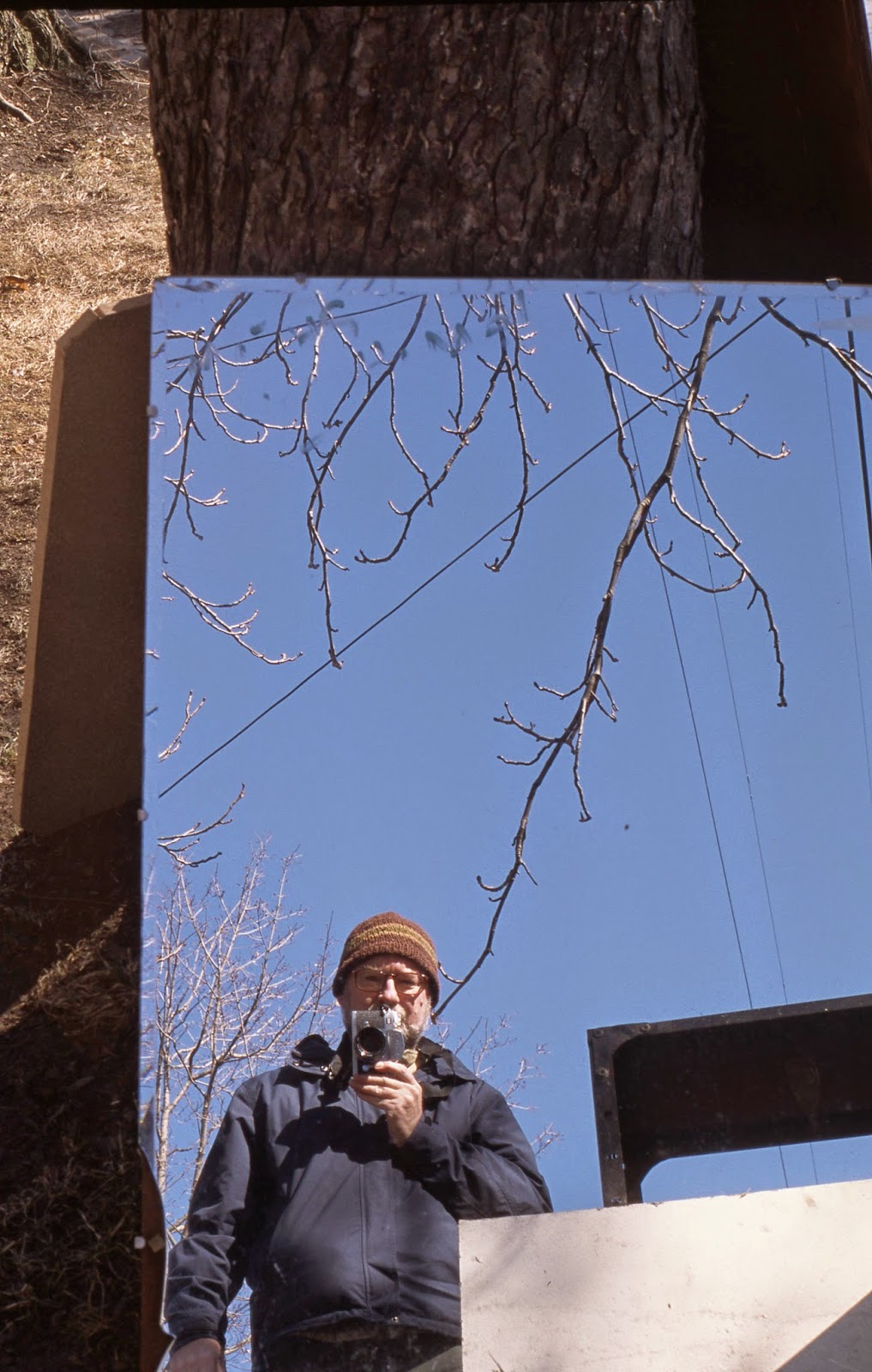 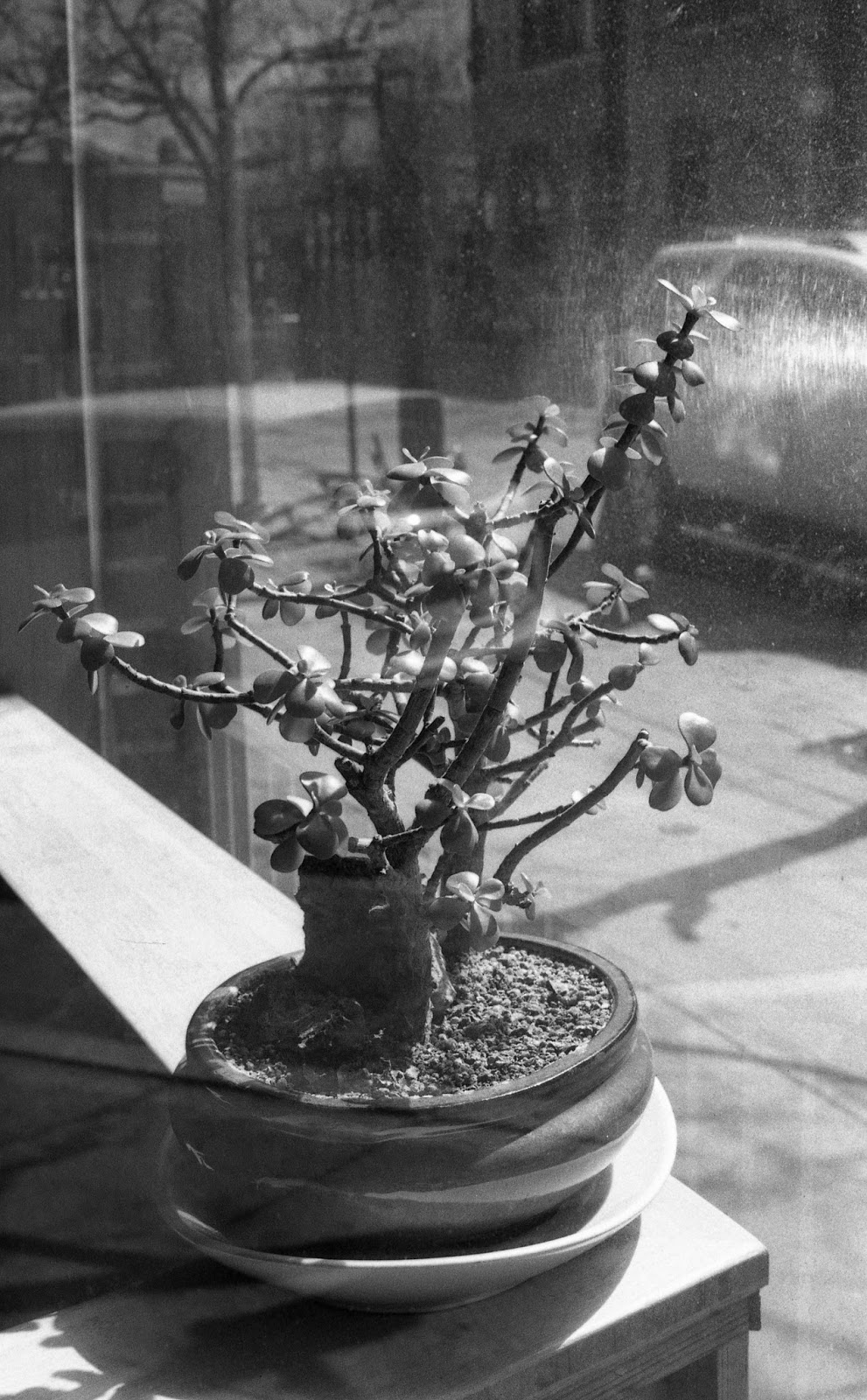 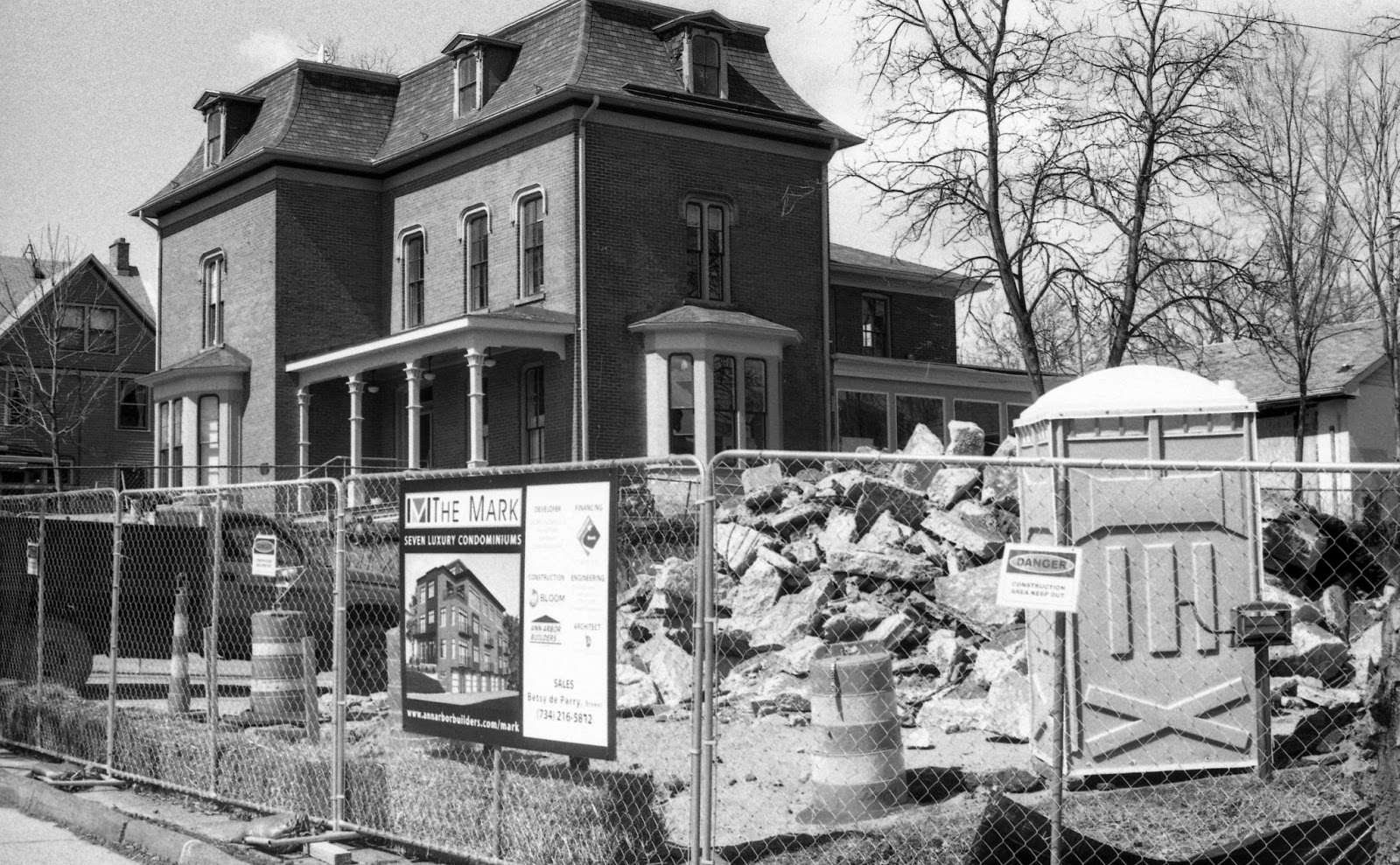 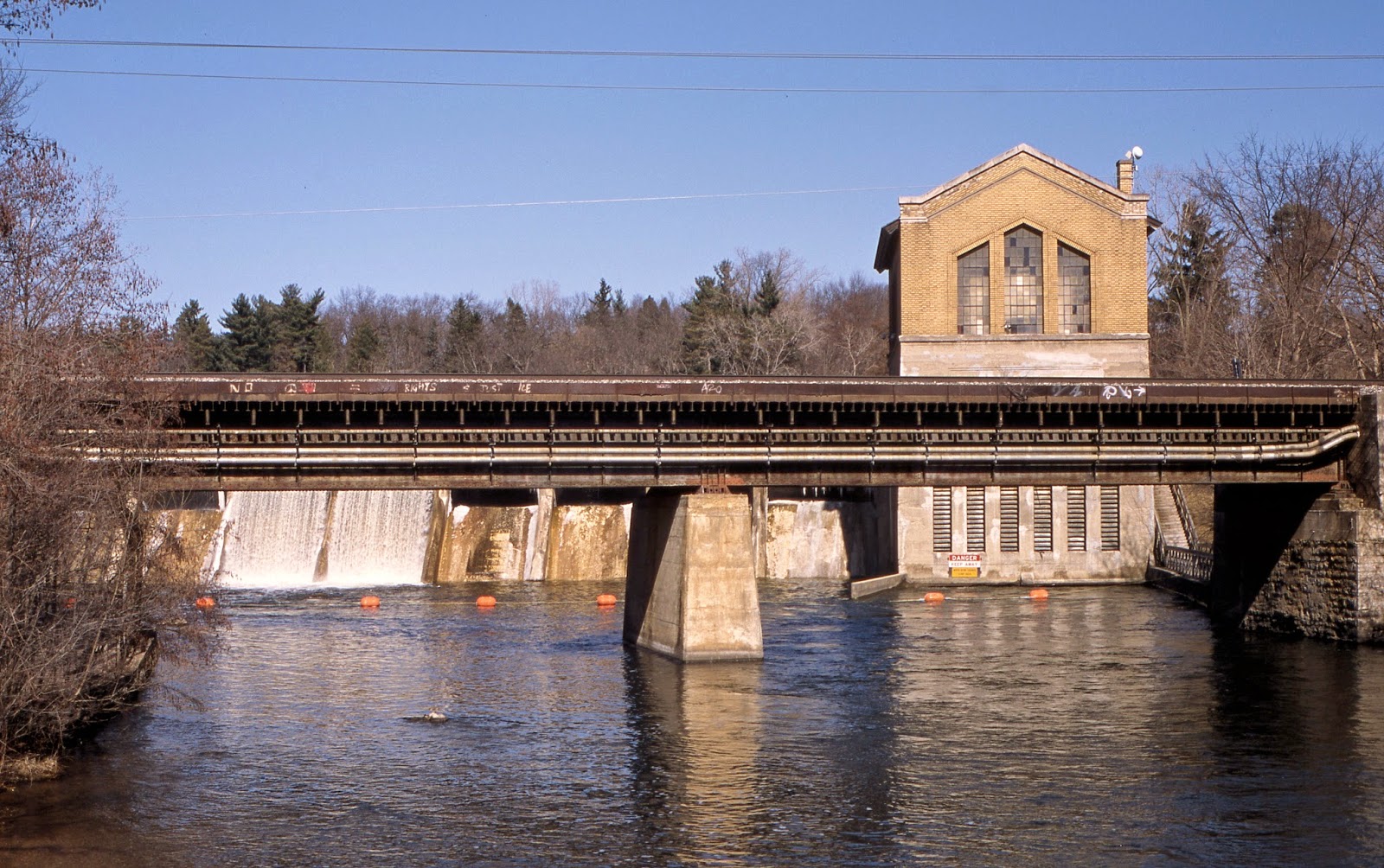 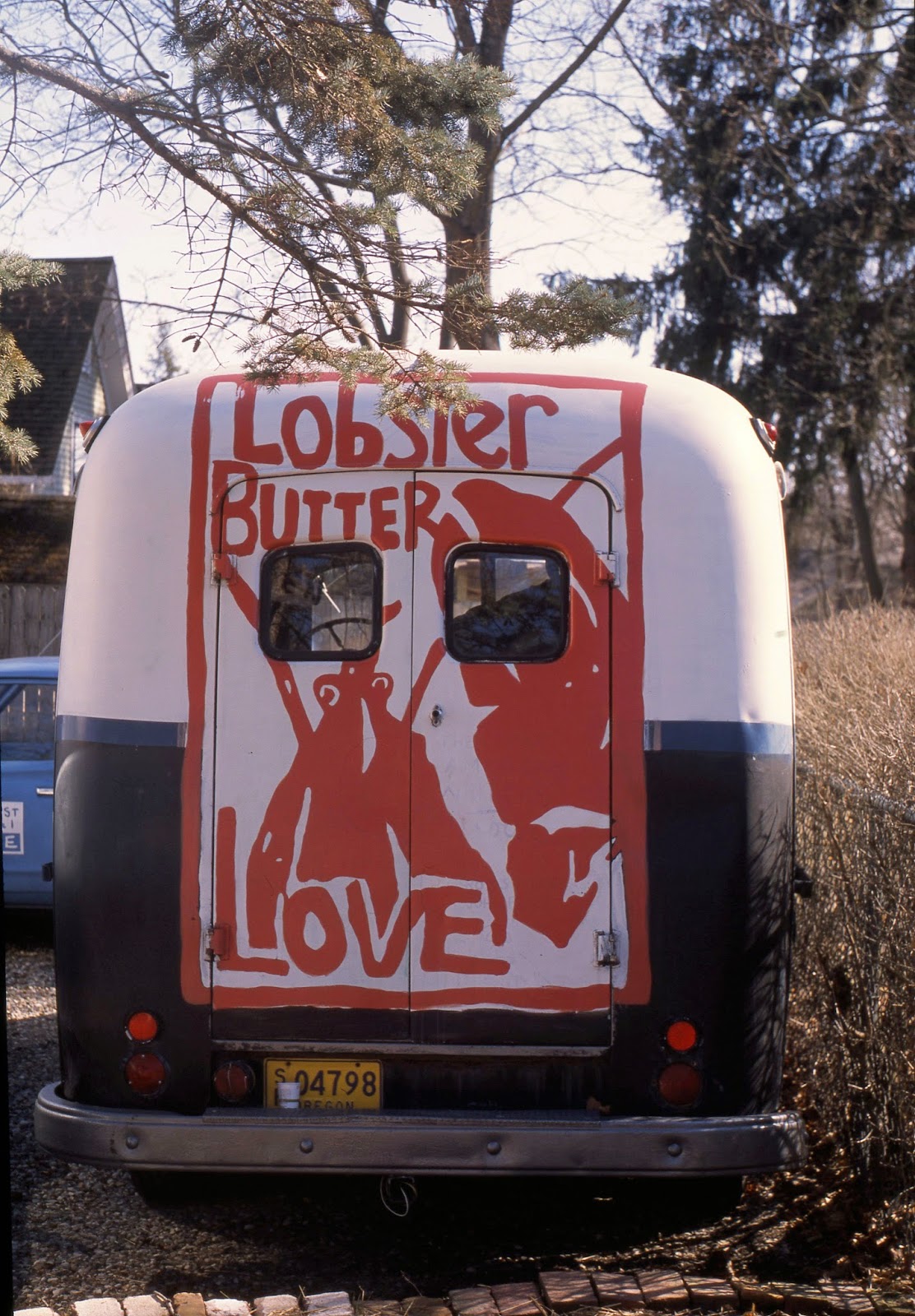 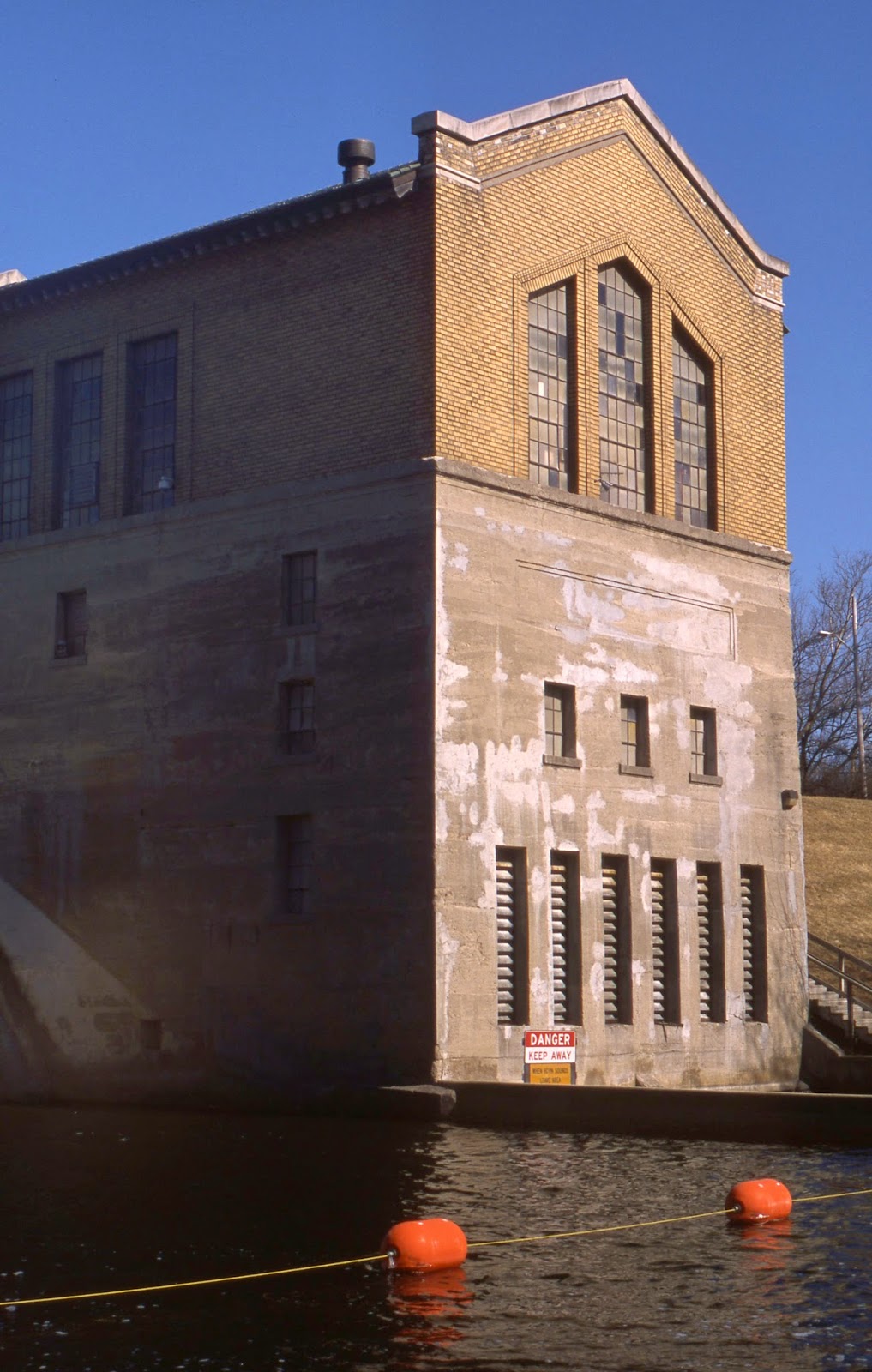 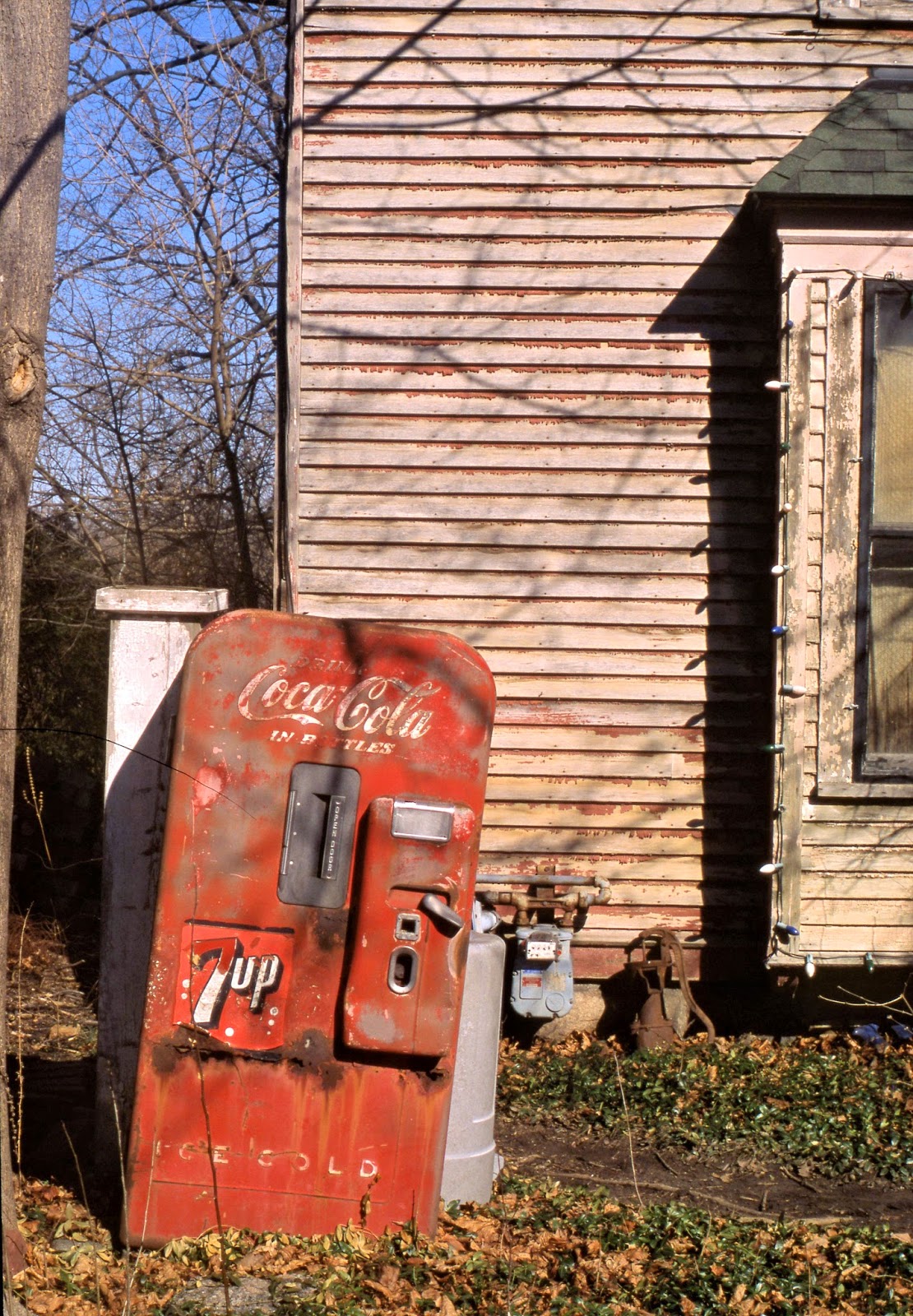 Outstanding. Good contrast in your photos. Glad to know this camera handled easily.

Very nice camera and the photos are definitely great! I am learning about photography and enjoy looking at older cameras.
Have a Beautiful Day!
Peace :)