Finding My Way in Photography

Last night I was reading the latest issue of Lens Work (No. 115) and an essay by Brooks Jensen ("Those Who Inspire Me") featured comments about Ansel Adams and Josef Sudek -- two photographers that could not be more opposite in terms of recognition, subject matter, and methodology.  Yet, both were dedicated to their craft and vision.  Of the two, Sudek's work is more introspective, moody, but no less beautiful than prints by St. Ansel.   His subject matter is much more limited in scope, as many of his photographs were taken in his studio in Prague.  But to me, what I found interesting was that Sudek was no less dedicated than Adams, no less absorbed in realizing the quality of light was the key to defining an image, and no less productive, having a career that ended with his death in 1976, at the age of 83.
This morning, still thinking about Sudek, I pulled out my copy of the monograph of Josef Sudek that was produced by Sonja Bullaty -- a beautifully-printed volume that was published in 1980, and given to me by my mentor Bill Brudon in 2001 or so.  As I read the introductory text and turned the pages, I realized that I  have a better appreciation for Sudek's work now than I did as an emerging photographer in 2001.  I didn't know what I didn't know back then.  Photography is not about the gear, the lenses, the latest film, the latest megapixels, or the latest body from Canon, Nikon, or Sony.   Photography is about your vision, and how you convey it to others.  Just as painting isn't about the tools and paints, photography should not be about the tools.  It's the end result, of whatever technique and tools that you used to convey your vision.  Knowing HOW to use those tools to do your work IS important.  And that is the key in my mind -- achieving competency with the tools takes time, as does the evolving nature of one's photographic pursuit.  I first got serious about photography in 2000, after, using cameras since 1972 or so.  I wanted to be more proficient with macro photography because a) I was an entomologist and b) because I was unhappy with my results at the time.  I soon learned the techniques and the tools required to do what I needed, and along the way, I found myself drawn into photography not as a means to an end, but as a form of self-expression.    It's taken me a decade to figure out what my vision is, but I think I am getting there.  I recently explained my thought process about a series of images to a couple of people that wanted to know about how I shot my photos at my latest exhibit. I recall saying "Of course it doesn't look like this in reality, but this is how I feel it."
I think that sums up Sudek's work - he truly felt whatever properties of what he was photographing, and carried those feelings into his images.  He contact-printed almost all of his images, so he had to get what he wanted pretty much in camera.   There is a quote by him that I will end with:
"I believe a lot in instinct. One should never dull it by wanting to know everything." 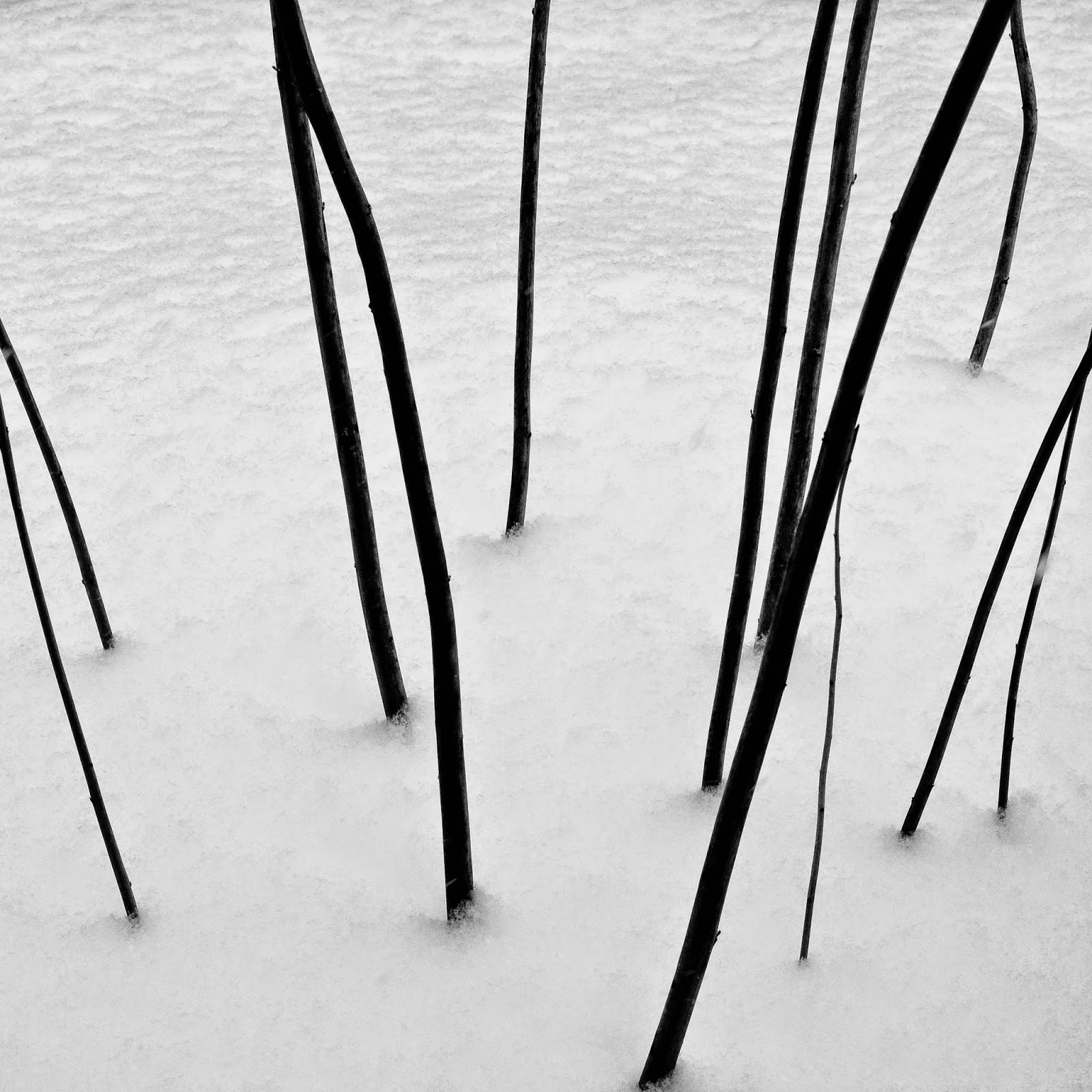