The show goes on! 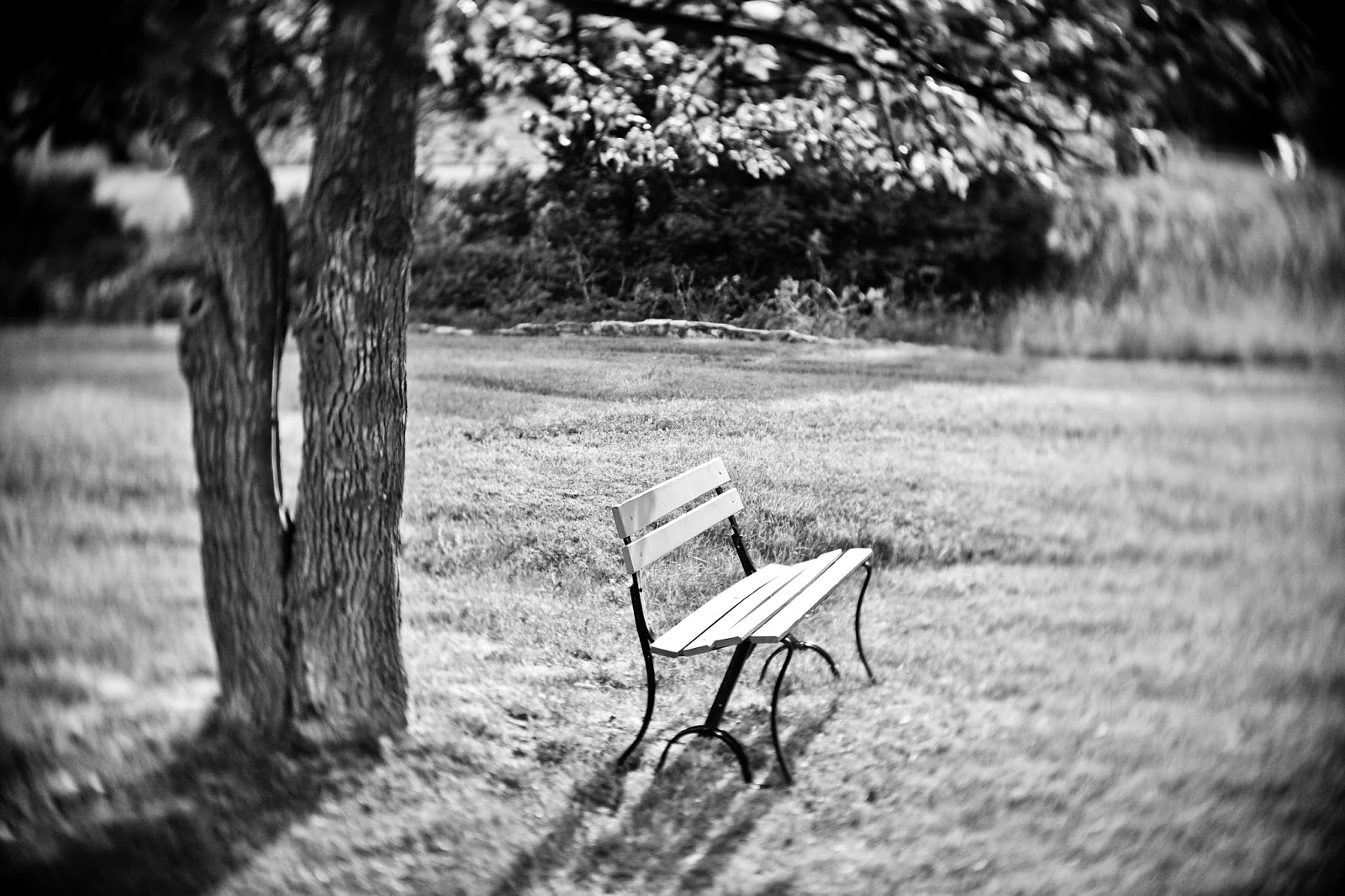 Last week I blogged about preparing for my latest one-man show at the Argus Museum.  "Recent Black & White Work" was put up last Thursday, and other than information cards falling off the wall, it went very smoothly.  The opening also coincided with the beginning of an Argus Collector's meeting, so I am sure the turnout reflected that.  However, there were a lot of people jammed into the narrow viewing space, and I really enjoyed talking with the attendees.  For the first time ever, I sold more than one print - five, actually, and it was clear that I made some good choices in my selection of images.  I also got a lot of good feedback.  I asked some people what their favorites were and why.  Some found that a certain image really resonated with them, and there were emotional connections to a few images, as well.    To me, as a photographer, those were really good reinforcement to my own judgement, and the unsolicited praise from people was gratifying.

I shoot for myself, unless it is a paid assignment from someone.  My subjects vary, my choice of tools varies, and the medium varies.  That is one way for me to keep "fresh" and try things.  If you have read through this blog, you will obviously see that.  I don't think I could be content with just ONE camera and one lens.  I am sure I could do a much better job than I did 30 years ago if that is all that I had.  However, being creative for me means being able to use a variety of lenses to achieve a desired result.  Sometimes it is purely serendipitous, but other times, I know what a certain combination will do, and I set out with a goal in mind of getting a desired result. My images of Fayette State Park were  just that.  I knew that the CCTV lens on my Olympus EPL-1 gave me a Petzal-like effect when wide open, and shooting in monochrome gave just the look I wanted...a homage to a late 1800s appearance.  Some people were curious about how I got the effect, and we had wonderful discussions about "getting it in camera" vs. post-processing.

I did shoot some crowd shots at the reception, but they are all on film cameras and I have yet to get them developed. For those, I went simple-- Olympus Infinity and a Nikon One-Touch 35.  I did photograph the setup before it opened, so some of those images are here.   I really was very pleased with how it all turned out.  The exhibit runs until December 5, and the Argus Museum, at 525 West William Street, Ann Arbor, is open from 9-5, M-F. 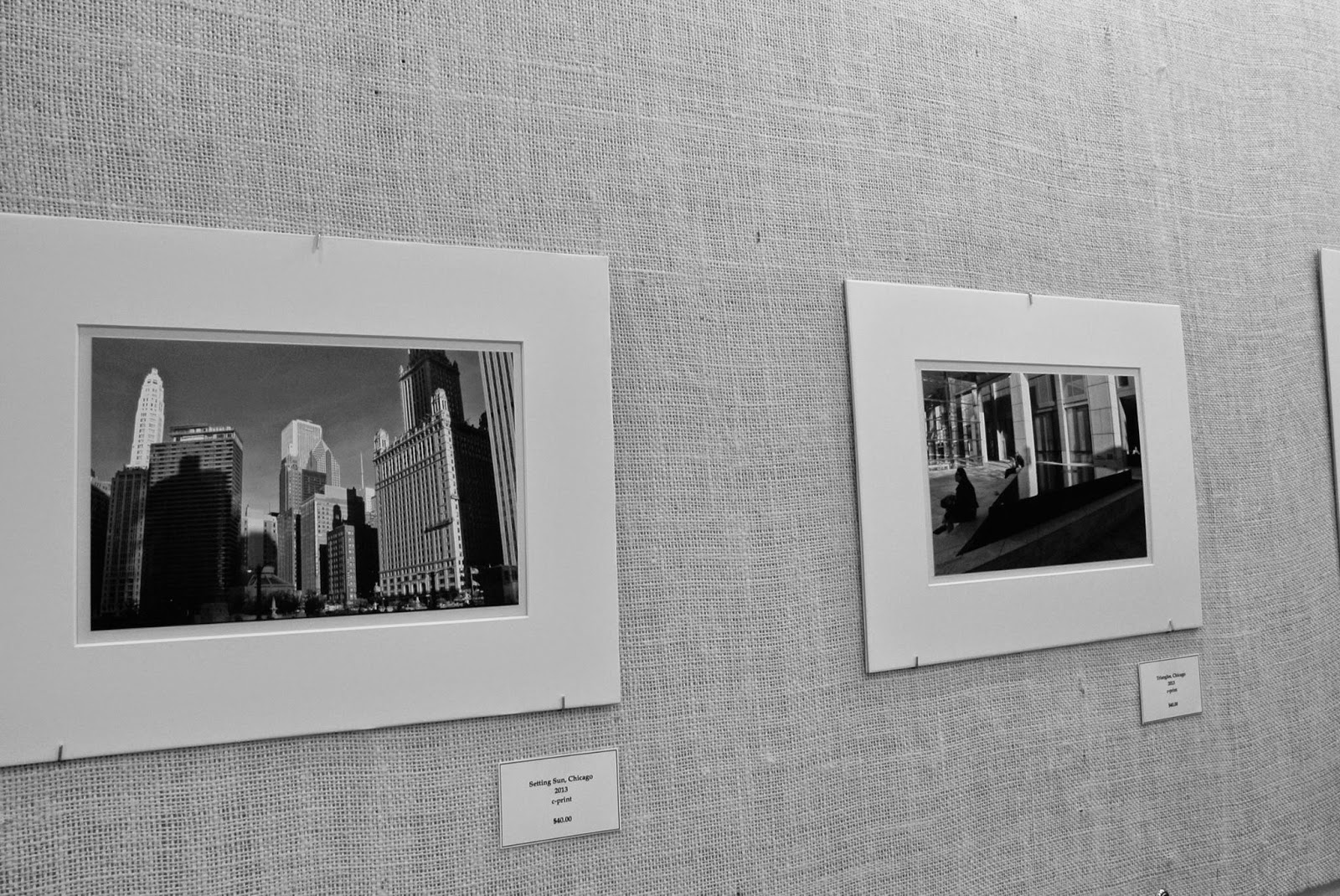 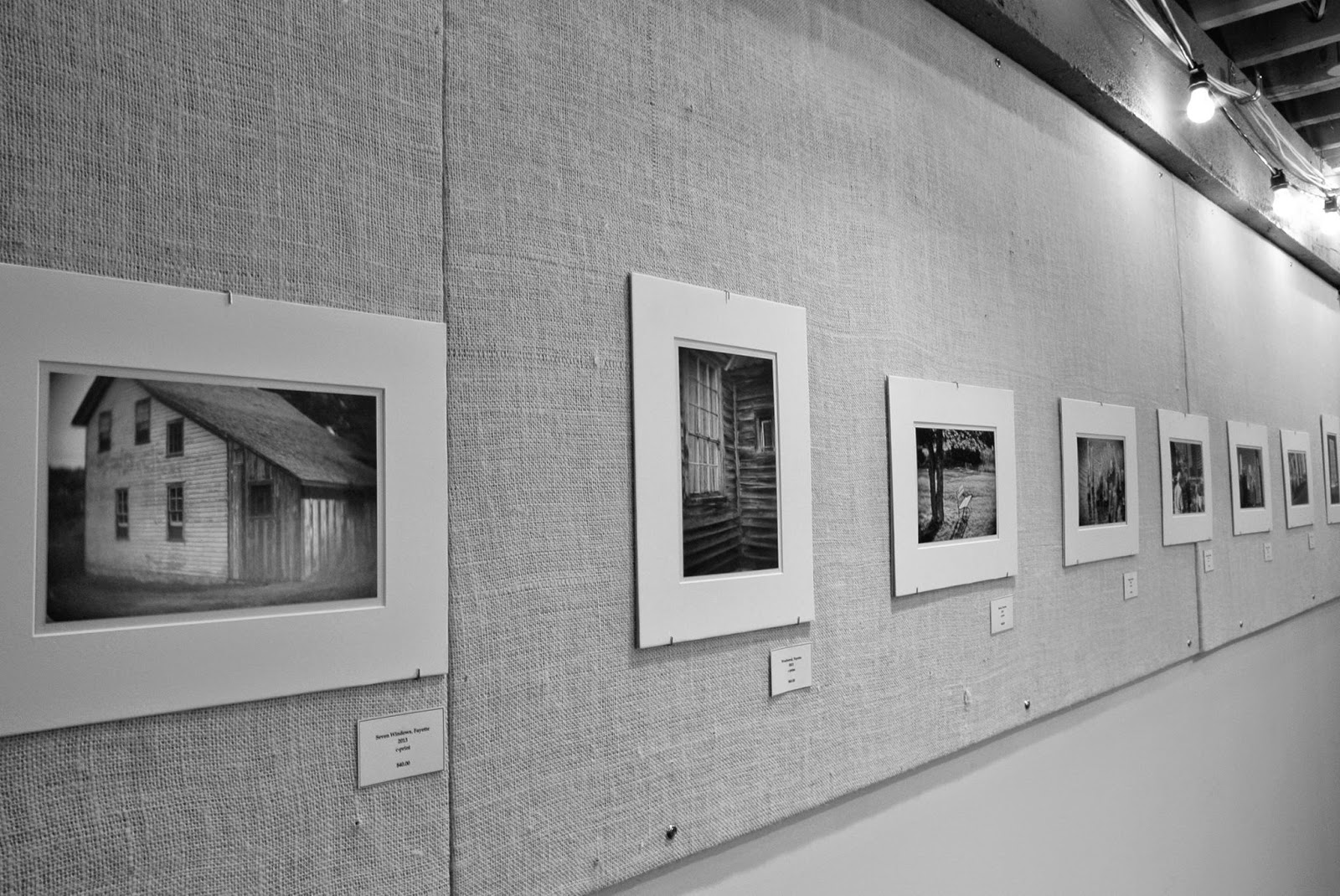 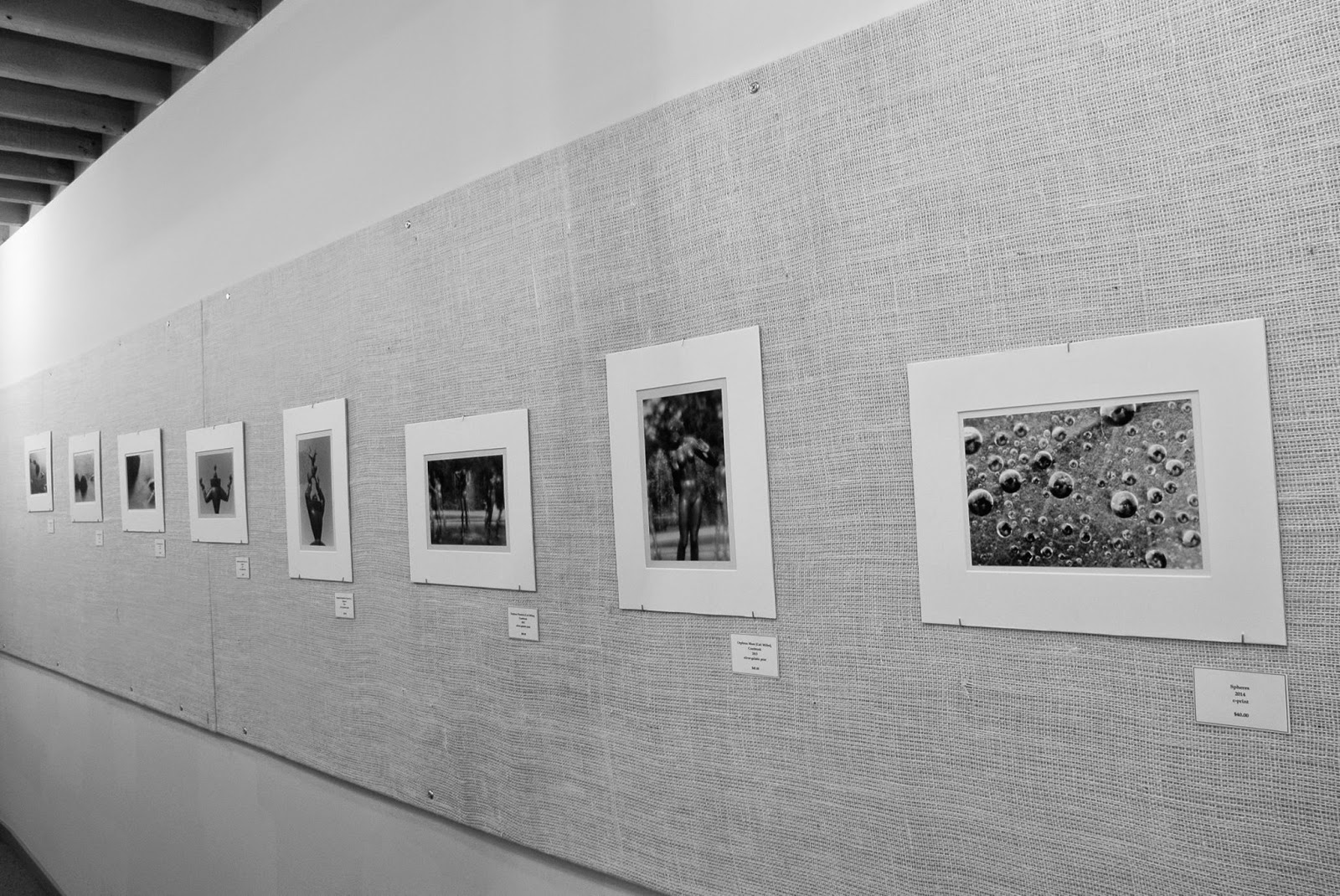 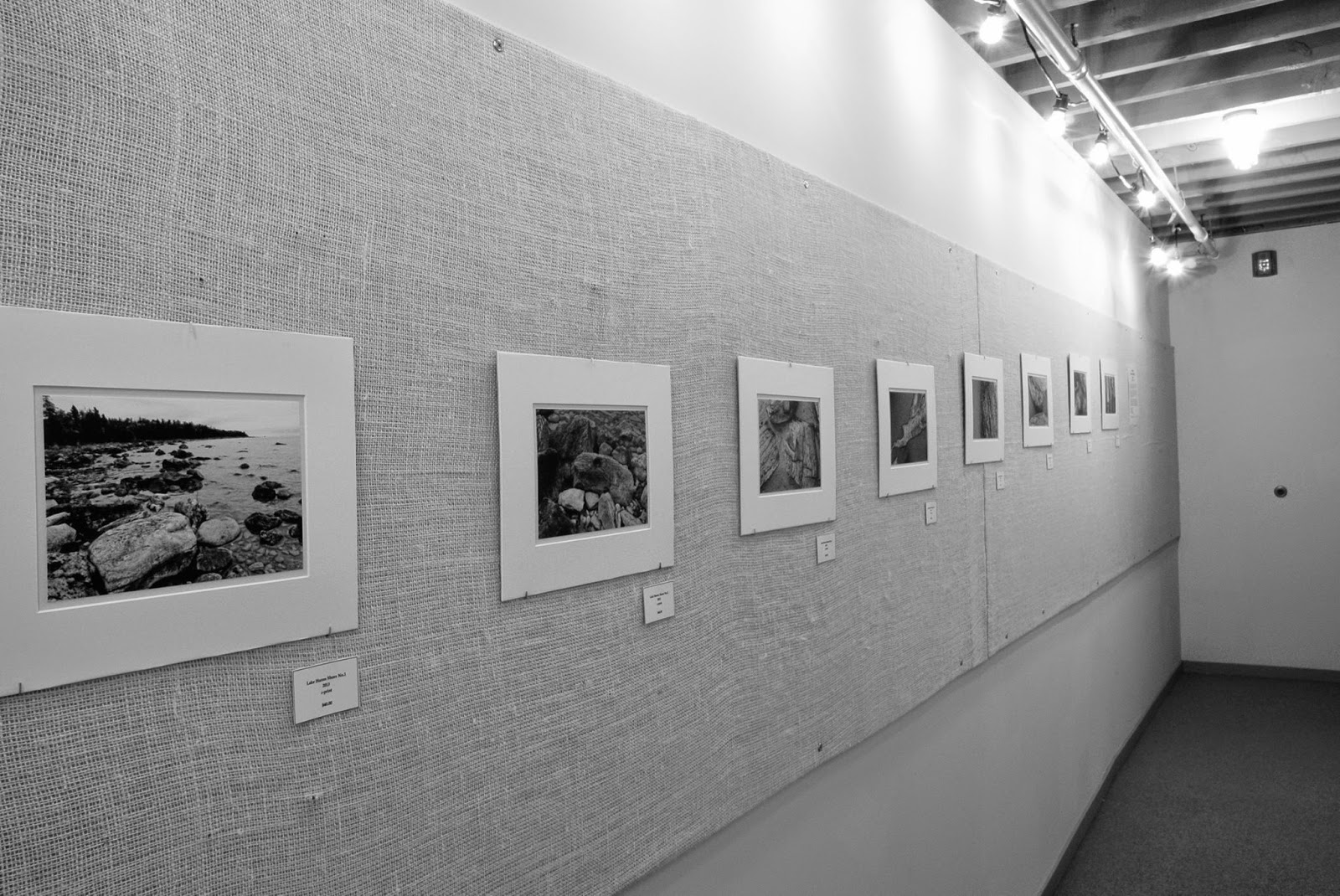 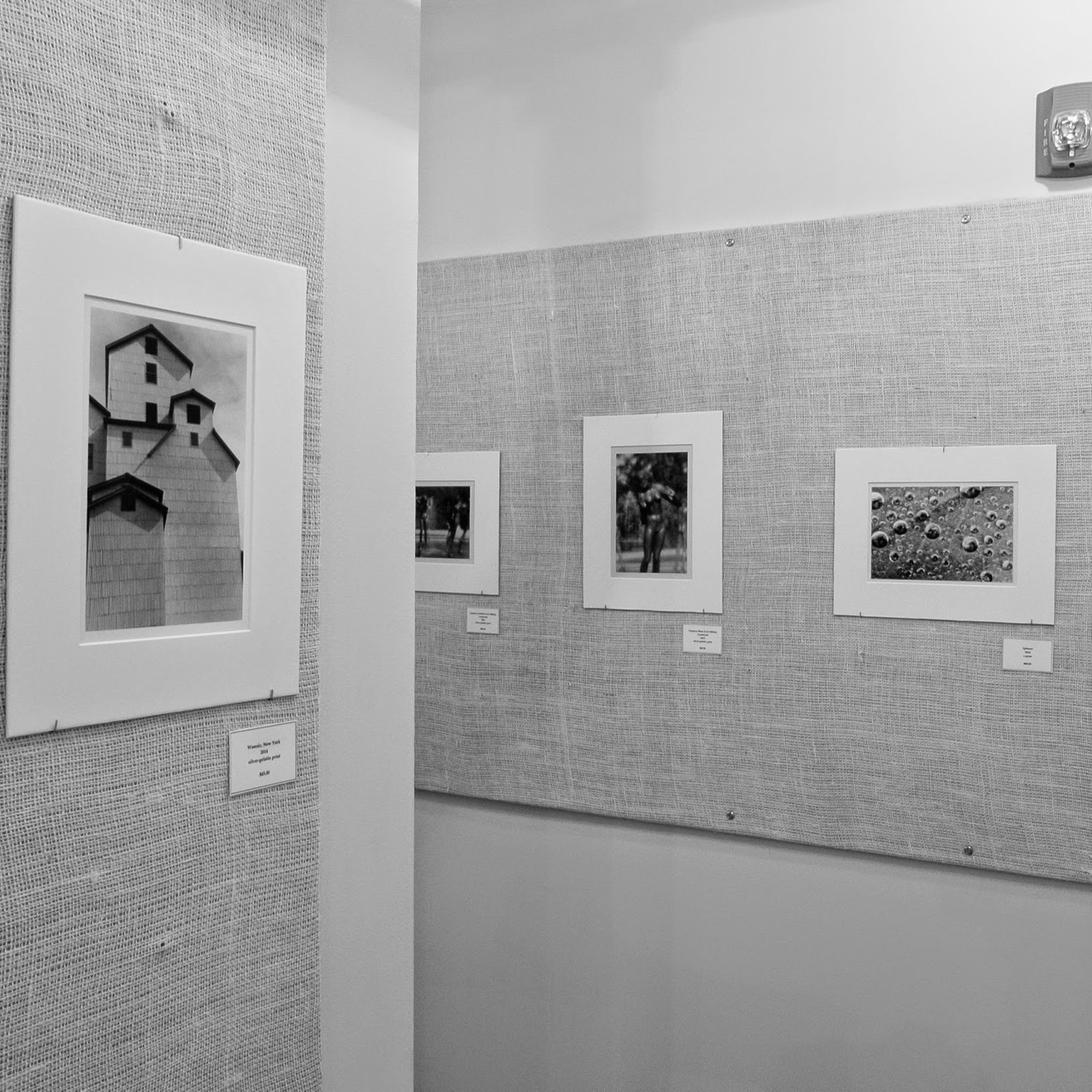 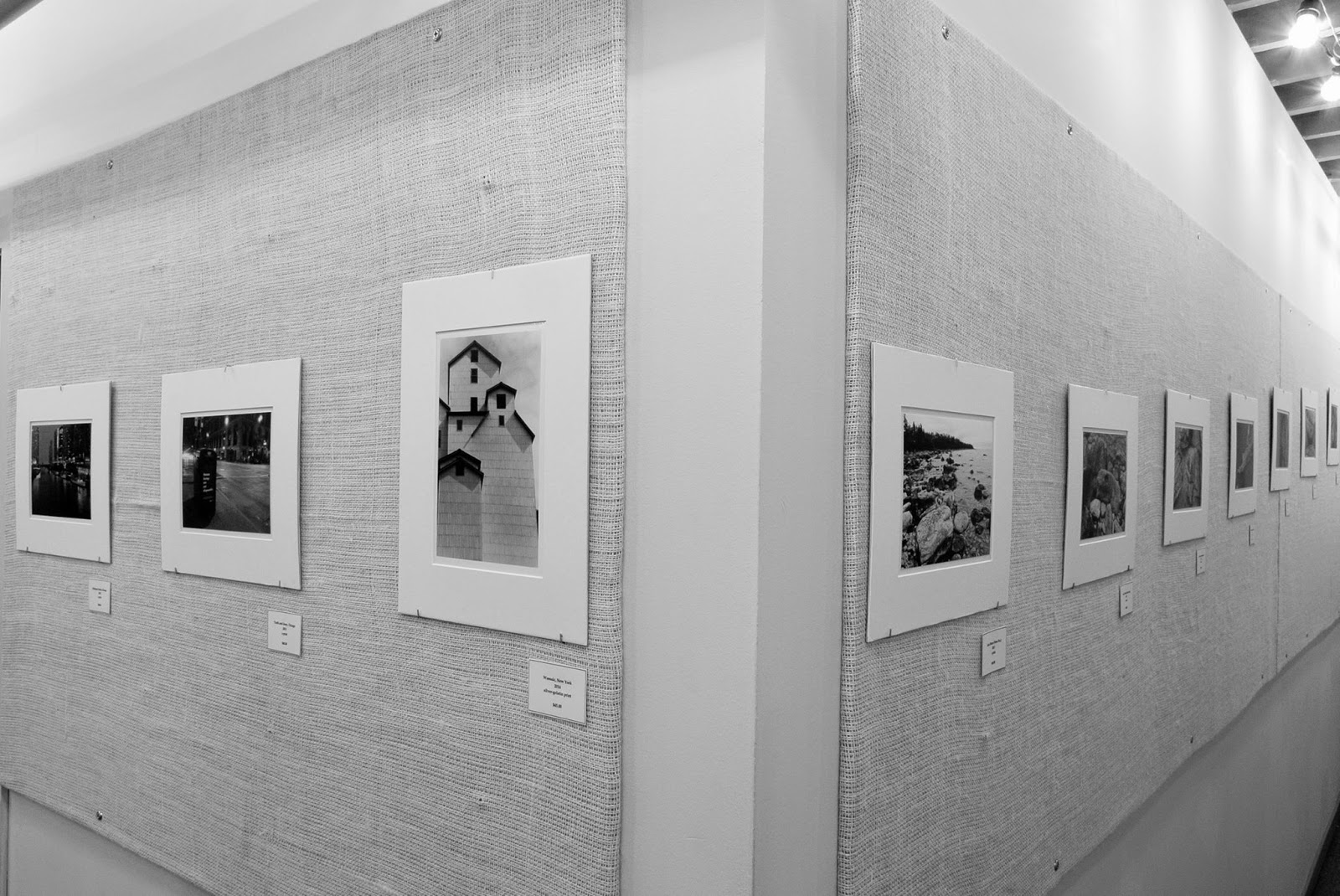