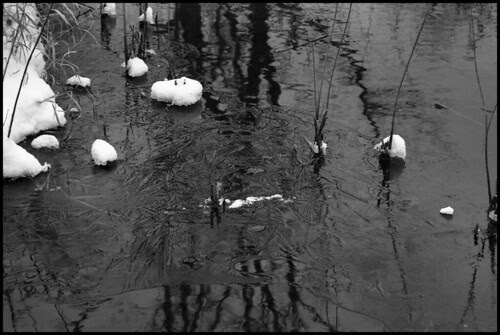 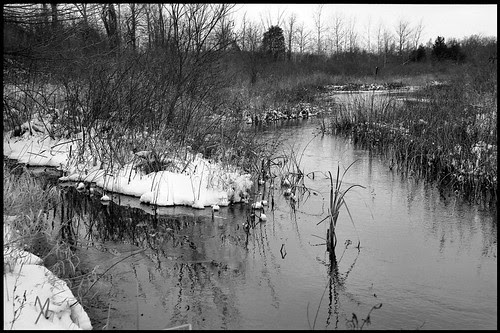 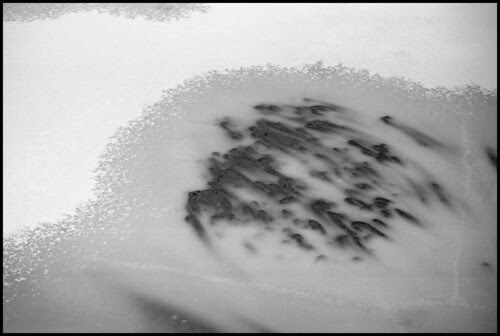 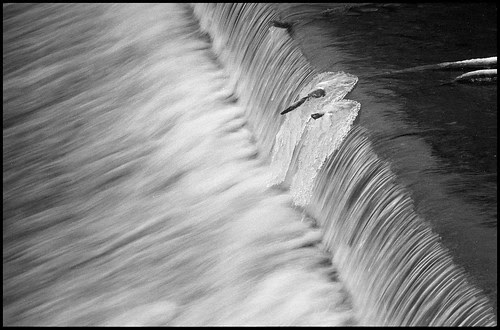 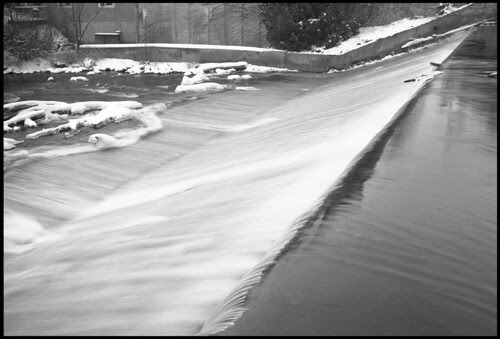 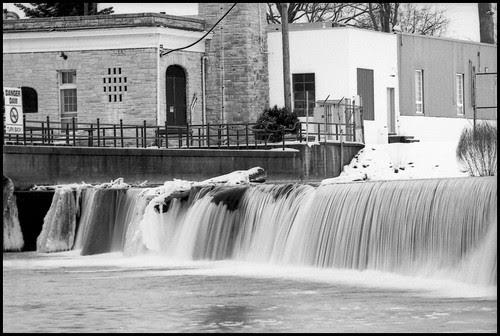 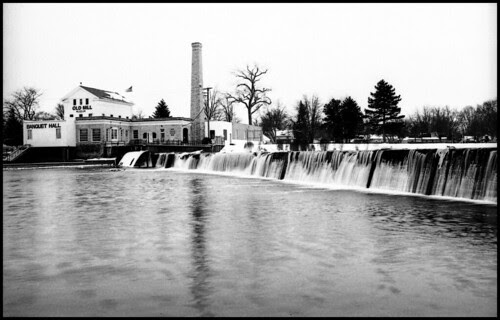 Nice. I've always been curious about Panatomic-X -- it went bye-bye before I got seriously into film.