Umm, where was that film? 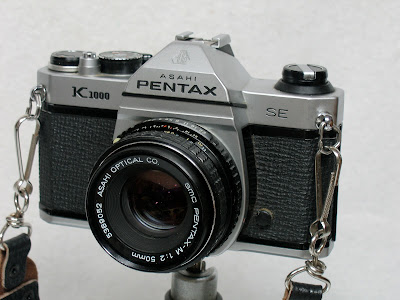 Last week I obtained a like-new Pentax K1000 SE from my neighbor. Wanting to give it a quick try-out, I shot a roll of C-41 film over the course of a couple of days. Now, I am pretty good about keeping long-expired film away from my every-day film stash, but it's obvious that I should have had second thoughts about the roll of Kodak Gold 200 that had some special logo in the canister. 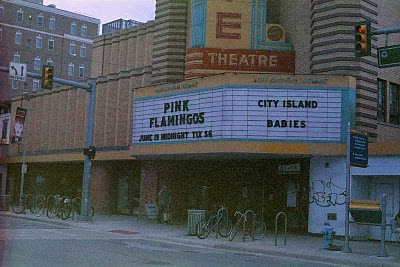 This was the best photo on the roll! Shot on a sunny day, and it looks like evening. Grainy, lack of contrast. YES, that is long-expired film, alright. At least I had the foresight to just have the film developed with no prints or CD. So, while there are some films that can sit around for many years and give decent results, color films, in general are not them. I have no idea where I got the roll of film, but it was probably from the remains of someone's old film stash. Lesson learned. When testing out a camera, use fresh film.
Posted by mfophotos at 9:29 PM