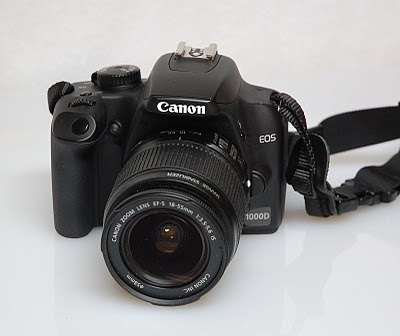 A few posts ago, I warned you that I would soon post something about a Canon DSLR. Well, I got rather lucky on ebay a few weeks ago and picked up a Canon 1000D from someone in Michigan. If you are in the USA, you are probably wondering "What the heck is the 1000D?" For some reason Nikon and Canon have often labeled non-pro SLRs differently in the USA from the rest of the world. For Nikon, they'd label a camera the F-301 elsewhere, while in the USA it would be called the N2000, or the F80 vs the N80. In this case, the Canon 1000D is the Rebel XS. Maybe Canon thought the name "Rebel" sells better in the USA? In any case, the 1000D/Digital Rebel XS is a 10.1 MP APS-C sized DSLR. It would classify as the low-end of Canon's current camera line-up. New outfits with the 18-55mm EFS IS lens generally sell for around $550 or less. I picked my mint-condition outfit up for $355, including an 8-gig SDHC card. Not bad.

As a long-time Nikon user, and owner of a Nikon D70s and a D40, and at one time having owned a FinePix S2, I am pretty used to the way that Nikon DSLRs work. The Canon isn't too different, overall. Some controls are placed differently, but nothing that could not be figured out pretty quickly by an experienced user. The camera has automatic sensor-cleaning, a variety of shooting modes, 2.5 in LCD monitor, diopter control, and many features that one would expect. Oh yes, it also has Live View -- a feature mostly suited for macro photography, in my opinion.
The lens, an 18-55 EFS with Image Stablization, has been rated as a very good lens elsewhere on the web, and I have no problems with it. The camera will also meter with non-Canon lenses on adapters. So, I actually put a Nikon lens on this, and though I had to focus and set aperture manually, the camera worked in Av mode, which is something my low-end Nikons cannot do.

The 1000D handles very nicely, with the controls pretty logically laid out. The body feels more plasticky than my Nikon D40, more like the Rebel film cameras. But, all that aside, what are the photos like?

I really love b&w, and having had a taste of shooting in b&w with my now-gone Fuji Finepix S2, I was curious how the 1000D/XS handled b&w. I have been shooting B&W with the Nikon D40 (the D70s does not do this), and really liked the results, but they could be more contrasty. The 1000D renders scenes in B&W beautifully. 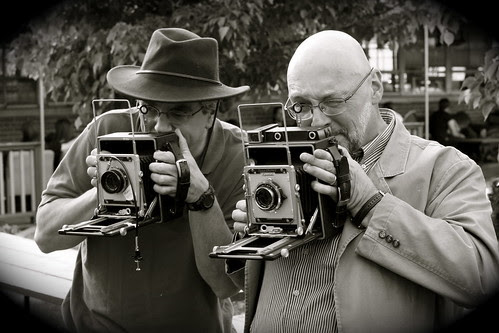 A little vignetting done on the computer.

It's probably on a par with a Nikon D60 in many respects, but better due to the ability to meter with other lenses. If you are in the market for a "beginning DSLR" -- give the Rebel XS a try. I think it combines excellent features at a low price, and the all-black body looks sharper than the silvery bodies of the older low-end Rebels. 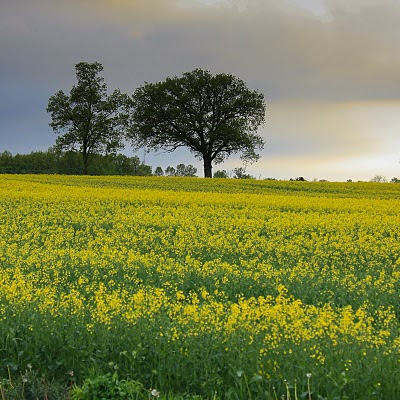 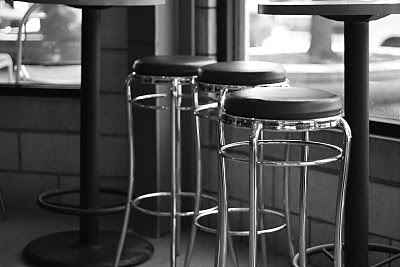 Some stools at Espresso Royale. I like the way the highlight and shadow detail work with this camera.

Pop on a Canon 50mm 1.8 EF lens (as in the photo of the guys with the press cameras), and you have a nice portrait outfit. I need to shoot more with the XS to get a better feel for its capabilities, but so far, it has been a breeze to use, and the image quality has been wonderful. Canon or Nikon? It doesn't matter, really. Edward Weston or Alfred Stieglitz? Now there's a choice one can debate over!
Posted by mfophotos at 10:29 PM

WOW! so beautiful view of picture i love it