About 9 years ago, I started photographing Richard Alexander's farm. He's a retired UM professor, and has a small farm out near Manchester, MI. It's been something that I have worked on in bits and pieces, with the idea that someday, something good would result. Dick will be 80 years old this November, and I realized that I need to go back to his farm and do more photography... 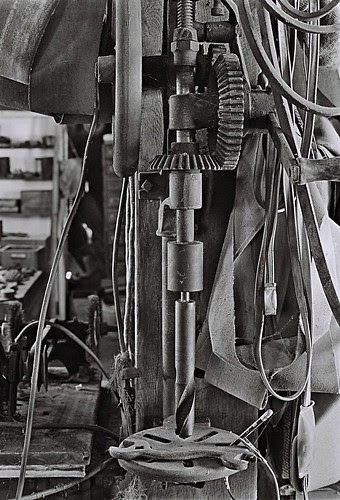 He has a workshop in a small outbuilding (well, actually a big outbuilding, or a small barn, take your choice). I have been meaning to photograph it for years, but put it aside. Now, I have gotten all excited about shooting it -- just so much "stuff" that is fun to explore with a variety of techniques and cameras. 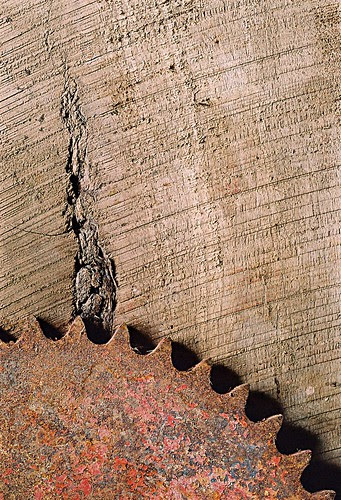 Next, I want to photograph Dick while he's working on some projects in his shop -- he makes some fantastic canes, so maybe that would be a good activity to capture him at. Maybe this weekend. 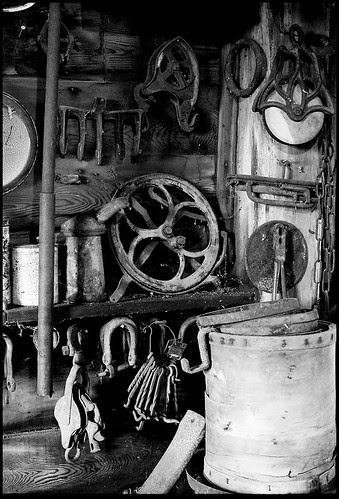 I think I'm a much better photographer now than I was in 2001, so I'll have to go back through those older sheets of negatives and slides and see if there are things I could do again and improve on. As a documentary project, I'm not sure where I want to go with it, but maybe I'll ask Dick if he'd like to write up some text for some of the images.
Posted by mfophotos at 11:17 PM

amazing photos..i love film cameras as well. i hope you keep the love for photography

You have some very beautiful work. I am a 1st year medical student, completely new to Ann Arbor, and also in love with film photography. However, I'm having a hard time finding a darkroom around here! The university darkrooms are reserved for those in classes, but I don't have time for a class -- just want to develop and print my own stuff. Any advice?