I had hoped to have shot and developed this film before I posted my list of 100 ISO b&w films here on RCB back in September.  Anyhow, the roll sat in my Nikon FM3a for over a month before I finished with it, and last week I finally got around to developing it.  I have read good things about the Rollei RPX films, and I know a few photographers that really, really, like them.  Of course, as I wrote here previously, “RPX 100 may be the "same" as the old APX 100, but Rollei of course, does not make film, and neither does Maco, who bought the rights to use the Rollei branding. What's the film's origin? I really don't have an answer to that question. It is purported to have extended red sensitivity, and is available in 35mm and 120.”  After shooting a roll, and developing in Rodinal, I can say that it definitely is not the old APX 100.  Of course, neither is the new APX 100!  But does it matter what the film’s origins are?  The results I got from the RPX 100 are very good, with a nice range of tones and imperceptible grain. It has excellent latitude, and while I did not test it for extended red sensitivity, others have done so with good results. I did use a yellow filter and or a polarizer on some landscape shots during sunny days. 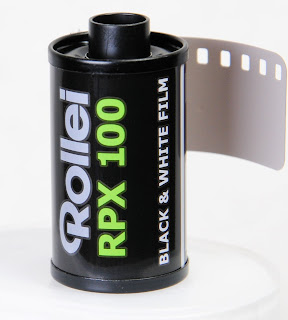 I really appreciate that there are developing instruction printed inside the box of film. Even though the Massive Development Chart has the same information, there is something that just feels right about having it printed.  That’s just my “old man” attitude.  If we are going analog, might as well have analog information, too.

I loaded my Nikon FM3a (Nikon deserves every accolade given for making this camera, and damn, they should still be manufacturing them.) with the RPX 100 when I was at the Biltmore Estate on August 13. I have more than one Nikon SLR, so I wasn’t always shooting with the FM3a.  I finished the roll on September 30, while visiting the Blue Ridge parkway on a bright, sunny day.  In between, there are shots from around home, Asheville, and Mars Hill, NC. While I mostly used the 50 mm f/1.8 Nikkor, I did use a telephoto while on the Blue Ridge Parkway.

Developing – I developed the RPX 100 in Rodinal 1:25 dilution for 9 minutes.  When I poured out the developer, it did not have that nice purple color that I used to get with the original APX 100. The film dries nice and flat and is easy to scan. I scanned the negatives with my Epson V700 photo scanner.

Here are a few examples from the roll. 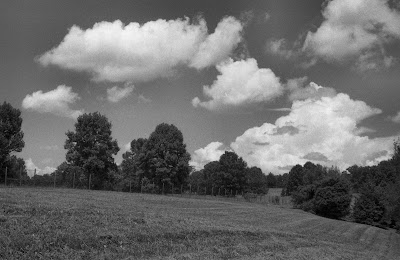 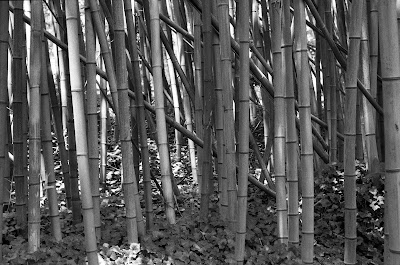 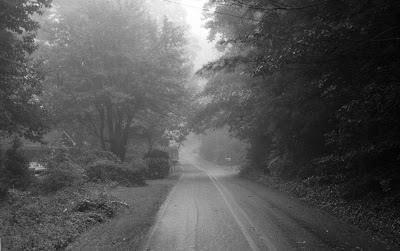 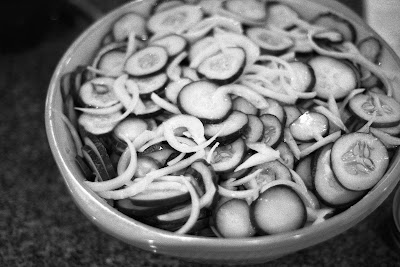 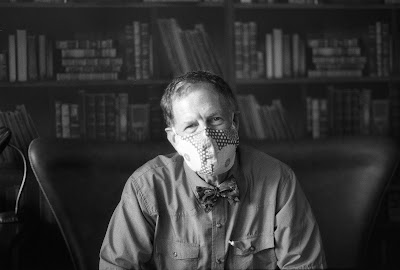 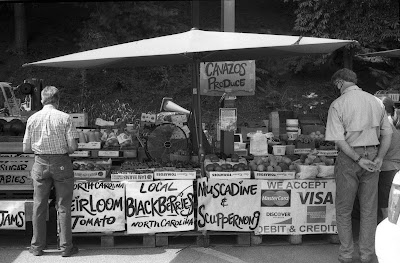 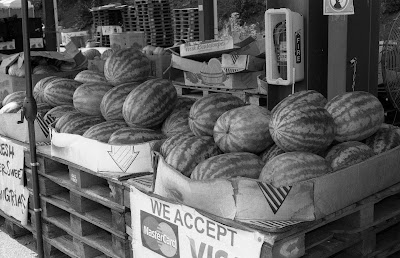 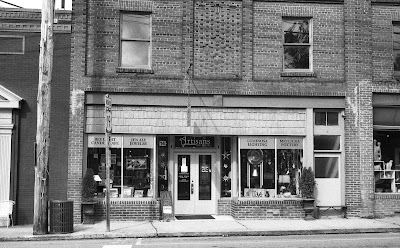 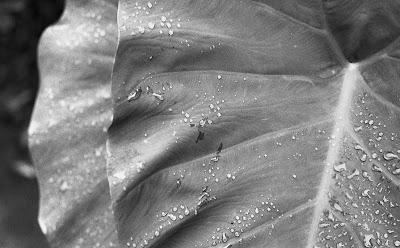 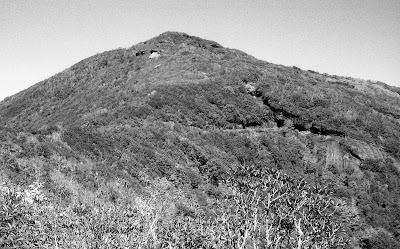 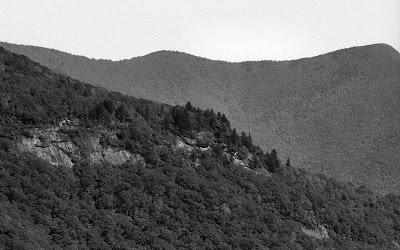 Overall, I am really pleased with this film.  Price-wise, it’s not all that expensive. It’s cheaper than TMax100, but more expensive than Fomapan 100 and Kentmere 100, two of my favorite ISO 100 films. You can also buy it in bulk 100 ft rolls to spool yourself.  The mere fact that it is also available in 120, should give you a reason to try a roll or two!