Well, not really.  However, while we were staying at the tiny cabin along the AuTrain River in late August, I spent about 40 minutes doing some shooting inside the cabin. It was morning, Adrienne was still asleep, and I was feeling a bit  creative.  I got out my Nikon F3HP with a 50mm lens, tripod,  and did some shots of the interior.  I finished scanning in the Kentmere 100 negatives, and as I edited them, it occurred to me that there were elements I had seen before, made by other, earlier photographers that for whatever motivations, did the same thing at some point.  So, here are some images that I made, and you can decide who would have shot what, had they been there. 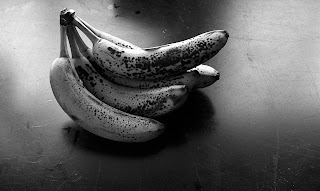 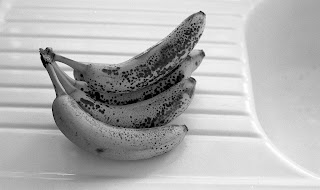 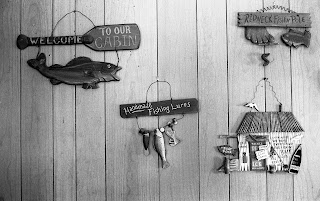 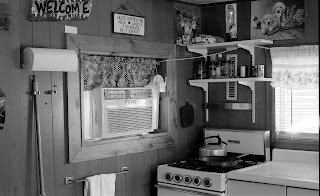 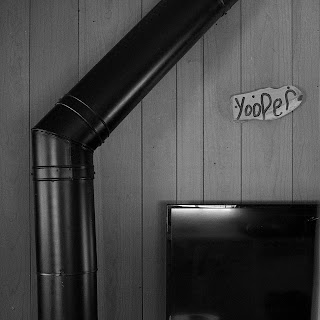 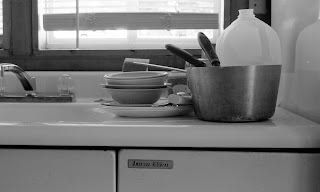 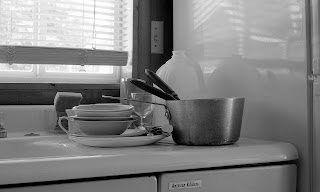 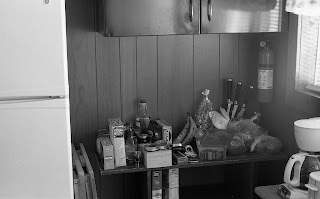