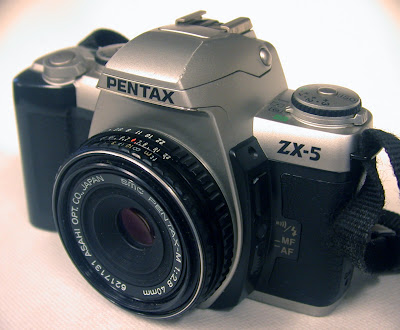 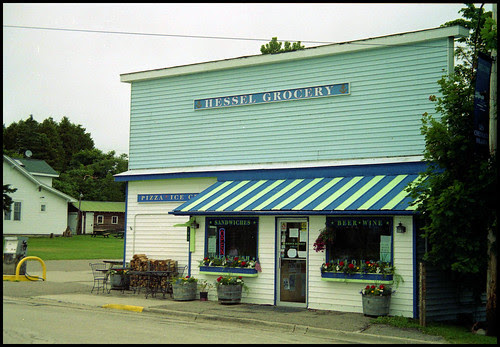 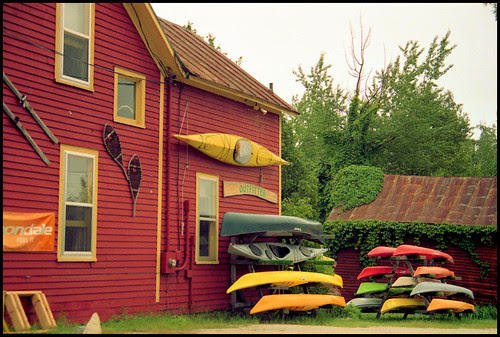 I haven't been visiting you page in quite some time. I have given up on photography and so have sheltered myself from it. I have come to my blogger to start another type of blog and thought I take a quick peek on yours. Great photos as always. I love the colors and lines of the Hassel, MI photos.

Although I have given up on photography on an impluse I bought a kodak instamatic from a local goodwill. What do you think about that camera?

Kat -- thanks for the nice comments. Well, photography is always there, and when you are ready to have fun with it again, it will find you :)

The Instamatic was my first camera -- a pretty straightforward "box camera" really. However, the film is no longer being made for them, so alas, they are now a pretty little curiosity.