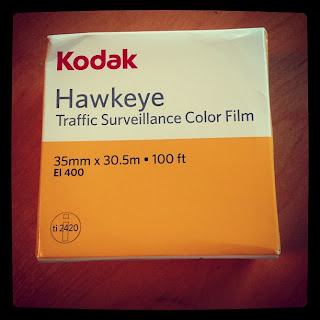 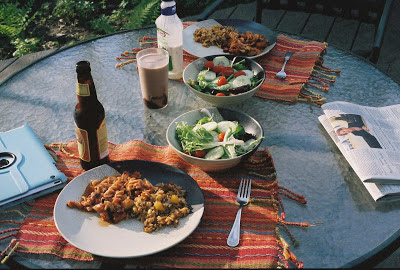 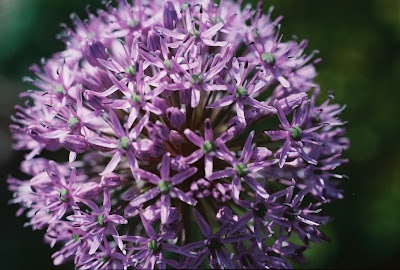 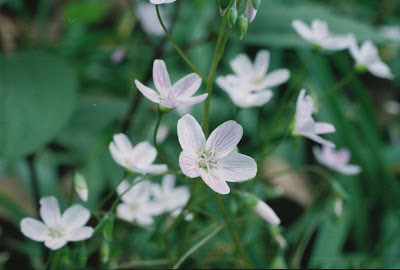 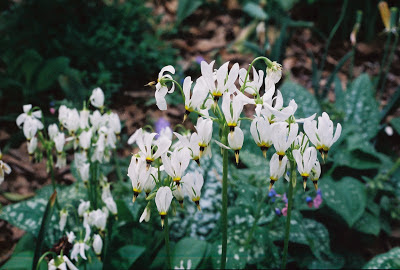 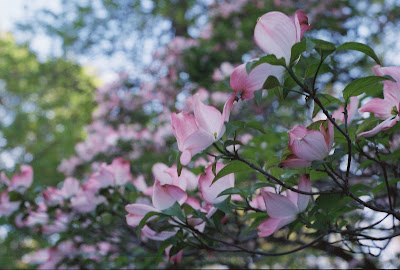 I think that the color rendition is good, and look forward to shooting more of it.  I have a C-41 kit that I have yet to try, so perhaps this will be a good opportunity to see what develops :). The film seems a bit grainy, but that may be due to the scans on the Fuji lab equipment.  I'll try scanning on my Minolta scanner and see if there is any difference.  In any case, it is an inexpensive roll of bulk film that will be put to use.
Posted by mfophotos at 1:04 PM No comments: Links to this post

Traveling Light with the Nikon 1 J1

A week ago, I was in Chicago on work business.  A group of us from the university visited the Field Museum and the Oriental Institute to assess a software package they are using.   Anyhow, we took the train Chicago and stayed the night at the Allegro Hotel on Randolph Street.  We had great weather, and I was on the move most of the time with my co-workers.  I knew I would have only a bit of time for any photography, so  I took my Nikon 1 J1 with the 10mm 2.8 lens (=28mm in 35mm format). This proved to be an excellent choice.  I mostly shot in b&w, and the camera did an excellent job with the tonality.  Weighing very little, it was great to carry around, and the 10mm lens allowed me to crop images to square format.    Here are few shots from the trip. The Nikon 1 system has changed my thinking about smaller sensors.  The cameras are light, nimble, and capable of quality photography.
Posted by mfophotos at 12:04 AM No comments: Links to this post

The Holga Lens for Olympus and other Micro-4/3 cameras.

Over the many years I have been a photographer, some of my most memorable shots have been with the original Holga 120N.  It's not hard to see why -- for such an inexpensive camera one can have a lot of fun shooting and figuring out what the camera can do.  It is still a bargain compared to the Lomo Diana F+, and the results are still as unique as ever.  However, many folks have left film cameras and want to recreate the Holga "look" on a digital camera.  China has responded by producing Holga lenses for Nikon, Canon, and Pentax mount cameras.  I have used the 60mm Holga lens in my Nikon D90 and in my Nikon film SLRs, and wasn't too enamored with it as the viewfinder image was very dim.  The aperture was listed as f/8, but I think it was even smaller than that, negating some of the very characteristics that make the plastic lenses so fun to use.  I am always on the lookout for fun lenses to use with my Olympus Pen E-PL1, and I saw that Holga was selling a version of the lens for the Micro 4/3 mount.  The 25mm focal length was a perfect "normal" lens aspect for the M4/3 mount, too.  So, I ordered a lens from Holga Direct and it arrived about a week later.  For less than $20, too, direct from Hong Kong.  Yes, the lens is ALL plastic, but that's the "Holga way." 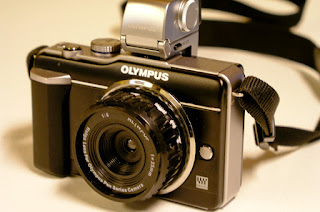 That is the lens on my E-PL1, and yes that is the Olympus VF-3 viewfinder on top of the camera (perhaps the best $100 I have spent to make a camera more useful).  The Holga lens has the typical pictograms on the lens barrel for closeup, portrait, group, and infinity.  The rear of the lens has a central aperture surrounded by a ring of smaller holes.  I believe this gives the lens a better "Holga quality" by softening the image on a digital sensor.    The lens comes with front and rear lens caps (throw them away).  Use a M4/3 rear cap for the lens to keep out dust and grime when not on the camera.   In use, the lens barrel rotates smoothly to "focus."  This is where the optional eye-level EVF comes in handy, as it is really much easier to find the focus than on the rear LCD.  However, using the magnify button allows one to also gauge the focus pretty well.  The Holga lens vignettes nicely, and the images definitely have that "Holga look"...on digital.  Using the Art Filter settings AND the Holga lens on the Olympus also gives me even MORE creative possibilities.  The close-up setting is about 2 feet away from the subject, which is a nice touch with this lens.  The Holga M4/3 lens is a definite must-have if you like a little blur with your images.
Here are a few samples.  The lens does best in contrasty situations - i.e., full sun.  Set your ISO to 400, and you will be good in full sun to partly cloudy conditionS.  I use the 1:1 setting for square format Holga-like results, and have been quite happy with it. 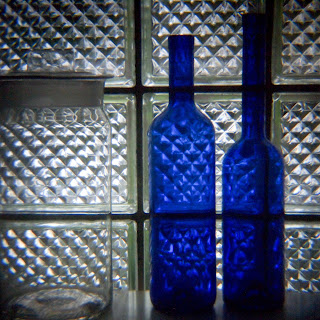 My final verdict -- this is the best Holga lens for non-Holga cameras that I have used.  The ability to choose a square aspect ratio with the Pen really makes the most of this lens, and while the results are digital, the experience is much like using a Holga.  Ditch those Instagram fakeries, and use a real lens to get the Holga experience. 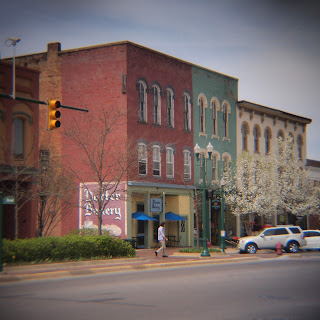 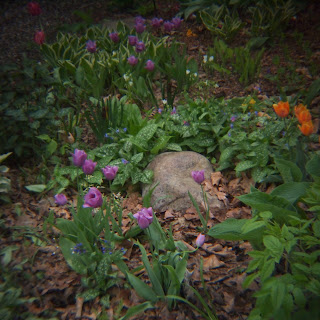 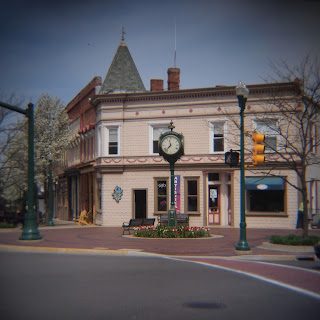 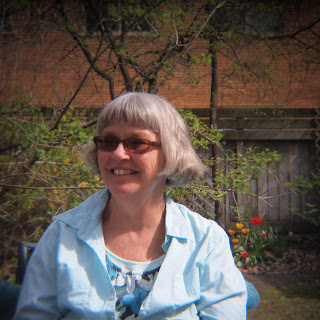 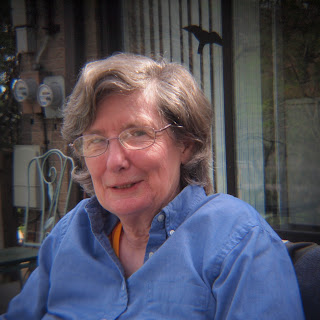 Posted by mfophotos at 6:43 PM No comments: Links to this post