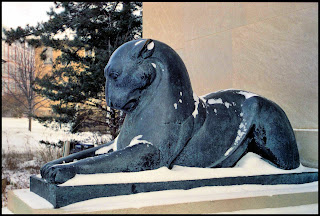 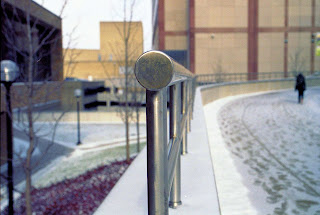 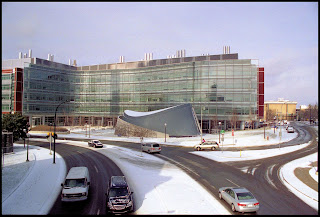 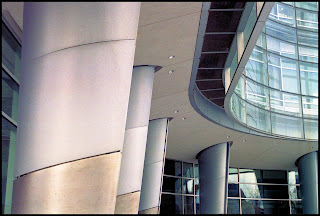 Posted by mfophotos at 7:40 PM 2 comments: Links to this post 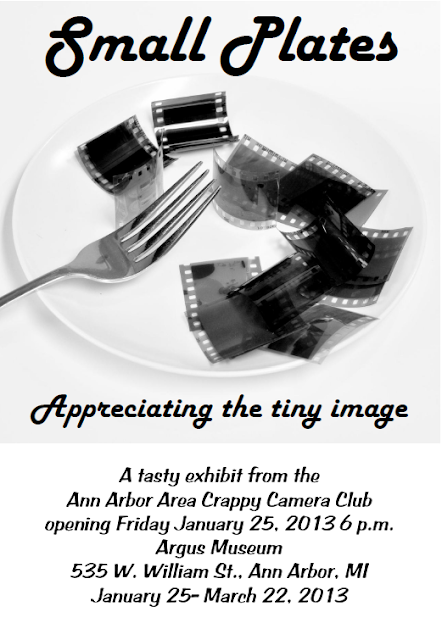 I have been busy getting things together for a new photo exhibit from people in the Ann Arbor Area Crappy Camera Club.  Small Plates is all about the small image, and my explanation of the show follows:

Throughout the history of photography, the small image has usually had a personal connection. Examples would be a Daguerreotype photo in a locket, small tintypes made by street photographers, or cartes de visité made in a studio. When the Kodak Brownie and its descendants became popular and put a camera into the hands of nearly everyone, the resulting many millions of snapshots were the typical size of 4x6 inches or less. In fact, the bulk of photographs from the 1920s onward are likely to be snapshots in the form of contact prints or small enlargements.
Today, people take and show digital photographs on hand-held devices, and often never look at images larger than their cell phone screen. Millions of digital images are shared online every minute, often viewed at about the size of snapshots stored in family photo albums. Small images are meant to be viewed no farther away than arm’s length. This is a much more personal experience than large gallery images.

It is in this spirit of the intimacy of the small print that Small Plates is being presented. The Ann Arbor Area Crappy Camera Club (A3C3) is a film-based group of photographers, and all the images presented in this show were produced by film cameras of various types from a 110 Instamatic to 4x5 view cameras. Many are Polaroids, which are as unique as Daguerreotypes or tintypes. Some images are contact prints, and some are only slightly enlarged.  All are meant to be viewed close-up.

Unlike their ephemeral digital counterparts, these images have solidity and are self-contained exhibits. Although the equipment and processes have changed greatly over the history of photography, it is interesting that our basic relationship to the image has not.


I enjoy curating an exhibit, and though I did not produce any new work specifically for the show, it did prod others into doing so, and as a result, I think it will be quite enjoyable for the viewers.  If you miss the opening, the Argus Museum is open M-F from 9-5.

Posted by mfophotos at 10:49 AM No comments: Links to this post The past year was certainly filled with photography for me.  I managed to try some new equipment, find some old, and along the way, traveled many miles and shot thousands of digital and film images.   I won't say that I shoot every day, but I come pretty close to it.

Black-bodied cameras seemed to be big for me in 2012:

I went on quite a few photo trips in Michigan and Ohio, and a couple to Ontario, Canada.  It's been said however, that some of the best photographs are taken within a few miles of your house.  I can agree with that. For many of my adventures, I have been very lucky to have my wife Adrienne, and my good friends Abby, Marc, or Mike along.  A few times I have been blessed to have my daughter Marjorie accompany me.  In fact, when Marjorie was a teenager, we traveled thousands of miles across Michigan in search of theaters for her to photograph.  I will always treasure those trips together.

Remember, as you go out and shoot in 2013... the best software is the gray matter behind the camera.  It will allow you to use a plastic camera, a box with a pinhole, a Rolleiflex, a Nikon FM, a 4x5 Graflex, or a 36 MP DSLR.  What you get depends on you. 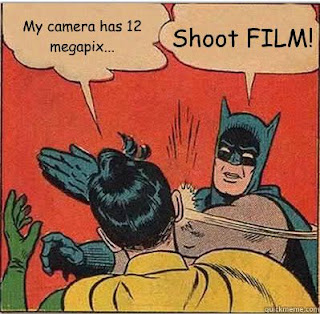